by Frank Melloni
in Ammo
0

While Remington never completely stopped making ammunition during its transition to Vista Outdoor, the production certainly felt that way. As raw materials continued to dry up for the ammo giant, rounds were only rolling off the presses in drips and drabs. Today, that is certainly not the case and the tagline floating around the factory floor is “Big Green is Back!” Join our Ammunition Editor, Frank Melloni, as he takes an in-depth tour of the famous Remington Ammunition Lonoke Arkansas facility to see what’s cooking. 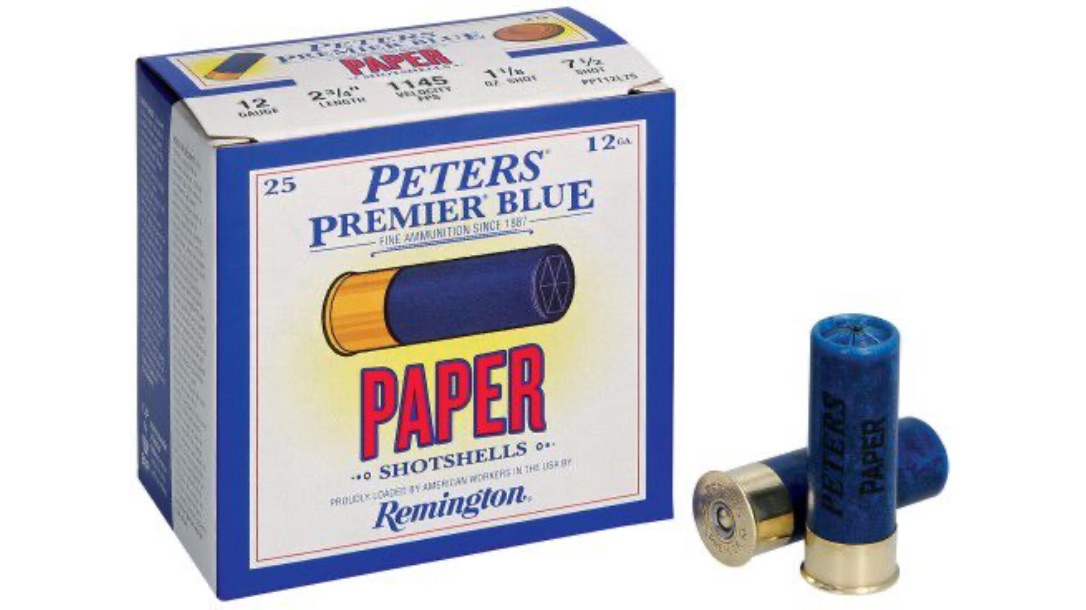 Peters Paper Shotshells are Back! Remington Reintroduces the Legend

Starting the Tour Through Remington Ammunition

The tour kicks off with a spin through Remington’s largest portion of the factory, centerfire rifle, and pistol ammunition. Our tour guide, Chris Carson takes us from bullet production, to case manufacturing. Finally, ammo loading and packaging get a detailed explanation of each process along the way. From here, we’ll take a walk through shotshell territory at Remington Ammunition. We get to see everything from caps being punched out, to plastic hulls being formed.

Additionally, we even had a chance to visit one of the country’s last functioning shot towers. This pours the very lead that fuels some of the most popular clay-busting fodder on the market. Lastly, Frank gets a look at what goes into making his favorite rimfire cartridges. This included the process of mixing the priming compound and spinning it into cases. Of course, in between that last two areas, we needed to make a little stop in the ballistics lab. You know, to do our own, er, quality control.

Ending the Tour at Remington Ammunition

The trip ended with a little time on Remington Ammunition’s on-premise rifle range. We got to test rounds that were made that very day on a variety of steel and paper targets. That was right before heading down the road to Remington’s new sporting clays course that is open to employees and the public alike! Saddle up and take a few minutes to see where your ammo comes from!