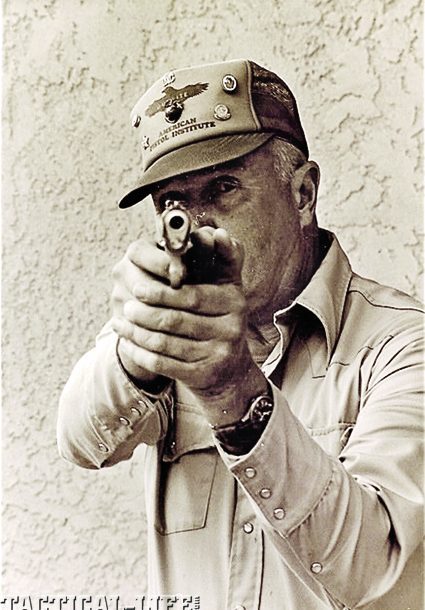 I have yet to run across a case study that called for a double-column magazine in a .45 pistol. The highest score I know of in a gunfight was five, which was achieved by a shooter using a single-column magazine of 7-round capacity. It would seem obvious that the “spray-and-pray” method we see in gunfights is both ineffective and ridiculous. According to doctrine we shoot twice (except for head shots), and this is just to take care of unforeseen errors. There is nothing wrong with having a whole lot of rounds available in one loading unless it actually reduces the efficiency of the weapon, in which case the idea should be dropped. The double-column magazine, in a major caliber pistol, does indeed reduce efficiency and affords nothing particular in return.

● Despite the best effort of the U.N. Organization to the contrary, the United States still stands alone in defense of human dignity. We have our faults, and they become more conspicuous as time goes on, but we remain the one nation left in the world where a man can conduct himself like a man, and defend himself, his house, his wife, and his children to the best of his ability. His rights may be circumscribed, but they still exist, at least for now. This is why we keep up the battle.

● Those citizens, both salesmen and customers, who quibble about the cost of guns seem to have lost sight of an important element in the discussion. It is this: A firearm is a permanent possession. Unlike almost anything else you can name, a good gun, which you acquired in your youth will last you throughout your lifetime and that of your child. Seen in that light, your personal firearm can hardly ever be “too expensive.” A steak dinner is too expensive. A bottle of champagne is too expensive. An automobile is too expensive. A vacation cruise is too expensive. A pair of boots is too expensive. But not your gun—in a short time those other things will exist only in your memory, but if you take care of it your gun will be as good as it was the first day you touched it. That is the reason why the feeling we shooters have for our weapons approaches the mystic. Those other people do not understand this. We would explain it to them if they would listen.

NOTE: The intellectual property of Jeff Cooper is owned by Gunsite Academy and reprinted from Gargantuan Gossip 2 with their permission. Jeff Cooper’s books are available from the ProShop at Gunsite (928-636-4565; www.gunsite.com and www.jeffcooperbooks.com 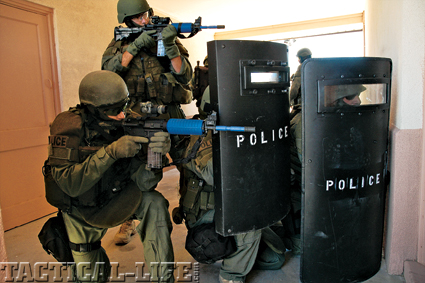