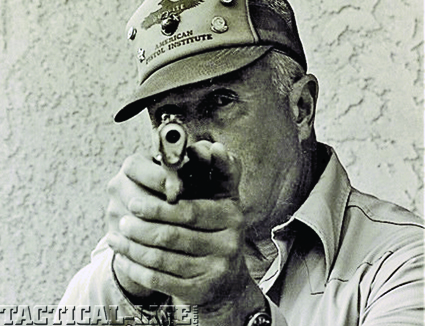 We just now learn about the “Eye of Sakai.” The great Japanese flyer, Saburo Sakai, was hit in the face by .30 caliber fire from an SBD. His right eye was given up for lost, and though he was permitted to fly again toward the end of the war, he was reconciled to being blind in one eye for more than 50 years.

As it happened it was discovered quite recently that he had been living with a metal fragment in his eyeball all this time. They went in and took the piece out and completely restored the sight of his wounded eye—just before he died of natural causes. I find this astonishing. He apparently suffered no continuing pain, nor any infection. He just could not see out of that eye for a whole lifetime.

● Official Gunsite historian Barrett Tillman comments upon a Medal of Honor citation from Germany in World War II in which the hero fired 171 rounds of .30-caliber carbine ammunition to achieve eight (8) disabling hits. This lad’s activities were truly heroic, but one must assume that German tactical efficiency in this action was simply abysmal. He was under short-range direct fire from small arms and machineguns throughout the episode and he sustained only one bullet wound.

I saw something vaguely like that up in the Aleutians in which our man just walked into the Japanese position, shooting as he came and being shot at and missed. It may be that when you get up and charge like that, the people on the other side get all flustered and forget about their trigger control.

● Danie van Graan reports an episode of following up a wounded lion in dim light. His client had shot the lion with one of these ultra-high-tech, big-bottle .30s without immediate effect. Danie went in on hands and knees with his trusty “co-pilot” in hand, the ideal tool for the task. No further action was needed since the lion was dead when they found him. 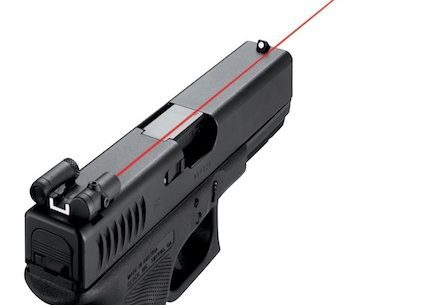 We just now learn about the “Eye of Sakai.” The great Japanese flyer, Saburo…