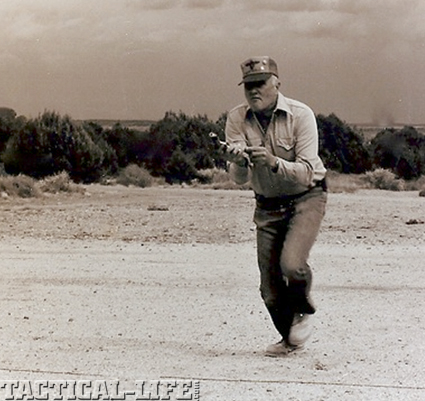 ● A correspondent writes in to ask why I do not make a point of strip-loading a bolt-action rifle. As I see it, the stripper clip was a military device enabling the shooter to recharge a conventional box magazine with one stroke of the hand. This was usually coupled with a bolt stop, which prevented closing the bolt on an empty chamber. Thus in a hot emergency, the soldier fired until he could not close the bolt, which told him that it was time for him to strip in another five rounds. This was doubtless a good idea in a Rorke’s Drift situation, in which a rifleman might be called upon to repel boarders armed with edged weapons. It is something of a nuisance under more normal situations in which it is desirable to top off a magazine that has one or more rounds left in it. The detachable box magazine is a more useful device under such circumstances. 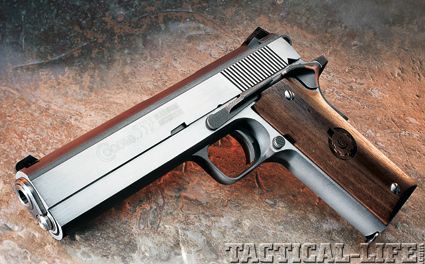