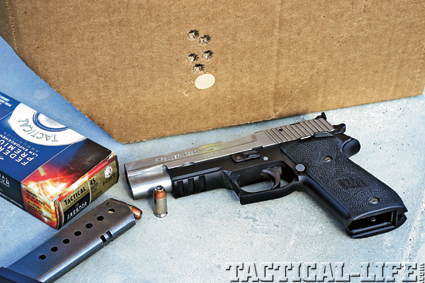 Most private citizens who carry guns or keep them at home for self-defense don’t get to debrief many police officers or other citizens who have been in gunfights. Most of them don’t get to talk with homicide detectives who investigate shootings in detail, or surgeons who treat gunshot wounds, or medical examiners who perform the autopsies when those shootings prove fatal. Nor do they generally get to have long, detailed discussions with the engineers who design and test today’s ammunition, using ballistic gelatin and various barriers in the course of their extensive research. 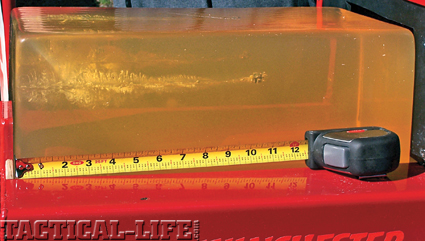 Ballistic gelatin reveals a lot about what ammunition can do in real life, but not as much as real life itself. Case studies are essential to completing the puzzle.

My work does allow me to speak in detail with all those people. Researching gunfight results, going over the detailed reports of fatal shootings, discussing them with the people who put them together and picking the brains of industry professionals, have been part of my job for decades. And the collective input from those real-world sources causes me to shake my head at some of the myths and magical thinking about defensive ammunition—appearing to some degree in the firearms press, and flourishing to a much greater degree on the Internet.

Myth #1: Hollow points don’t reliably expand, so why use them?

Reality: Unless you’re using old—or old-fashioned—hollow points, that’s just not true. The modern high-tech hollow points such as Federal HST, Remington Golden Saber, Speer Gold Dot or Winchester Ranger-T, almost always expand in actual shootings unless they’ve gone through something like steel first (which tends to crush the nose cavity shut) or plaster wallboard (fills the cavity with inert matter and prevents expansion). And even then, sometimes these bullets will still expand after they’ve pierced the given barrier to strike flesh. 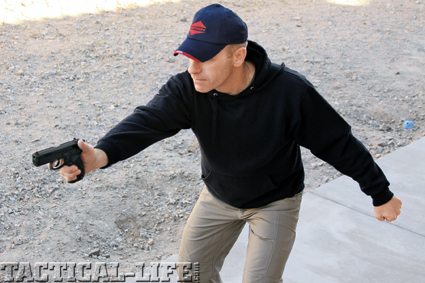 Federal HST is not only powerful, but also extremely accurate ammunition. It delivered good…