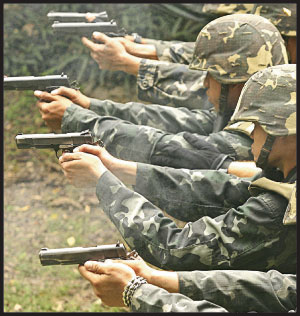 Although pistols in one form or another have been in use as defensive weapons for hundreds of years, it’s only since 1831 that they began to approach their full potential. Indeed, the coming of the first serious repeating handgun, the Colt Paterson, ushered in a new era where the handgun finally began to ascend to as a fighting weapon. 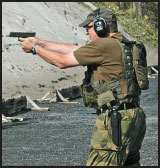 The Paterson, while clear proof of the validity of its operational design, was fragile and not especially potent, but its potential was recognized and resulted in the powerful .44 caliber Colt Walker, the first heavy caliber repeating handgun. It was quickly followed by an entire series of refined models known as the 1st, 2nd and 3rd Model Dragoons and all were instrumental in securing the safety of the early western frontier. 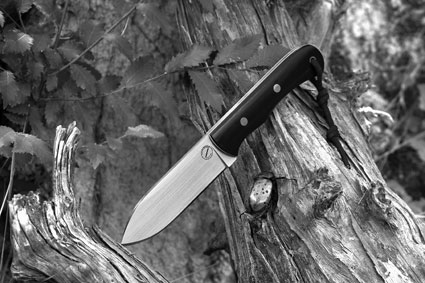