There you are, comfortably asleep in your bed while all through the house not a creature is stirring, except for the sociopath kicking open your front door—not exactly the scenario that elicits visions of sugarplums dancing around. The reality is that the statistics on home invasions cut both ways.

It has always been the case that American criminals are less likely to break into homes where the occupants are present. Home invasions used to be called “hot” burglary, describing a situation where a criminal would break into your home and assault you in order to rob you. Yet American criminals intent on property theft prefer to avoid “hot” burglaries, due to the inconvenient fact that American homeowners have a tendency to shoot them. 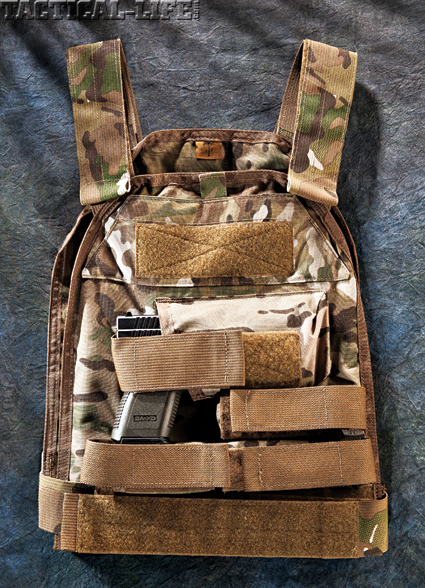 The downside here is that if someone breaks into your home knowing that you are there, their likely intent is not theft but rather bodily assault. In fact, true home invasion statistics are hard to come by as most such incidents are categorized under murder, assault and forcible rape crimes instead. 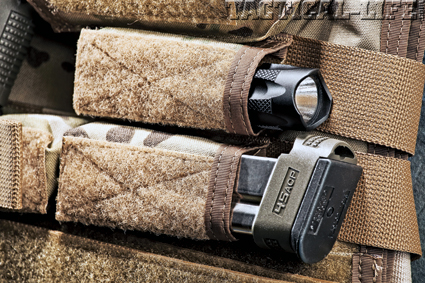 Lights, magazines, and action—the Defender is ready for it all when it comes to home defense, and includes a pocket for ID and cellphone.