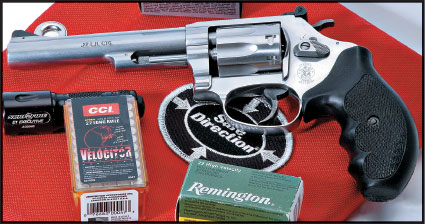 When the subject of a “gun grab” comes up, most of us immediately get the mental picture of a lawman struggling with a thug for control of the officer’s handgun. Now, if the same topic is directed at the legally armed citizen and his concealed-carry handgun, there’s not much mental imagery…perhaps just the vague impression of a concealment holster, which has some sort of mechanical retention device. 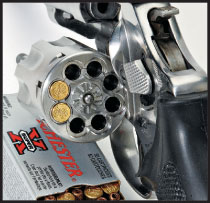 What is not present, though, in this latter mental image is who might be doing the “gun grab.” This mental fuzziness is understandable since, for non-sworn civilians, the real possibility of ever using their handgun for self-defense is realistically remote, save for those who do find themselves in “war zones.” The notion that someone might assault them for their gun is right up there with winning