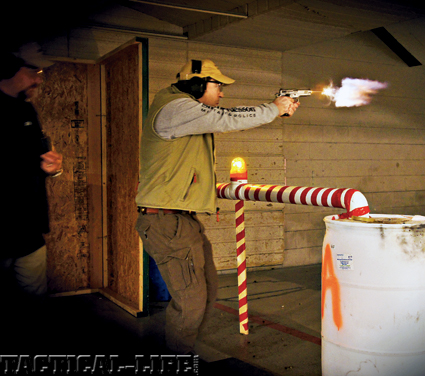 In February, the 2012 Smith & Wesson IDPA Indoor Nationals took place at the Smith & Wesson Shooting Sports Center located in Springfield, Massachusetts. During the course of the event, the facility was filled with more than 300 shooters blazing down stages set up in every available nook and cranny. As snow fell outside, shooters stayed warm in the Shooter Sports Center competing for personal bests and national titles.

Background
Founded in 1996, the International Defensive Pistol Association focuses on simulated self-defense scenarios in a real-world setting. The next year saw the beginning of what would become the Indoor National Championship. Celebrating 15 years with the 2012 match, the Smith & Wesson Indoor Nationals is now one of the best matches in all of shooting sports. 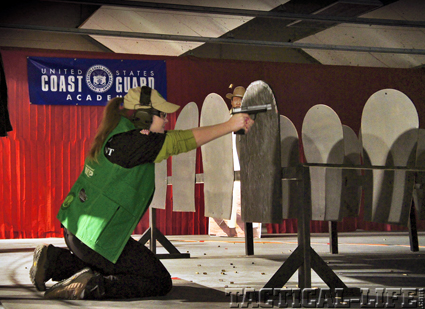 The competition tested the CQB-shooting skills of the entrants in numerous realistic settings.

Because of IDPA’s roots as a defensive handgunning sport, the Indoor Nationals tests skills not often used in other practical shooting sports. Foremost of these skills is the ability to shoot in no light whatsoever. The gear requirements for the Indoor Nationals are the same as every other IDPA match, with one small addition—a flashlight. At the 2012 match, the shooter’s flashlight provided the only light available on two stages, and a third stage had the option of using a flashlight. For many shooters, including a certain gunwriter/shooter, those three stages would determine their ultimate finish in the match. 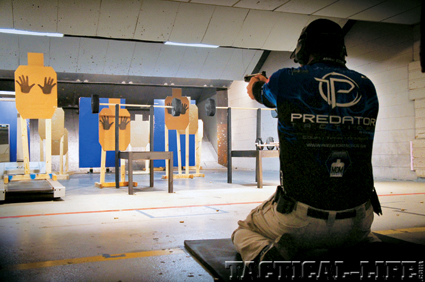 Various creative real-world settings were employed, such as the “Ambush at the Gym” scene pictured here. 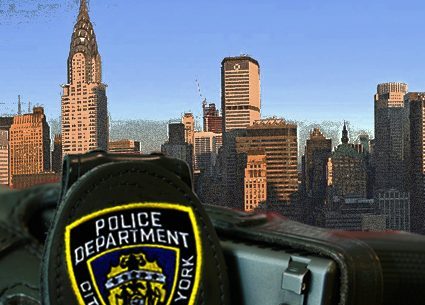 In February, the 2012 Smith & Wesson IDPA Indoor Nationals took place at the…