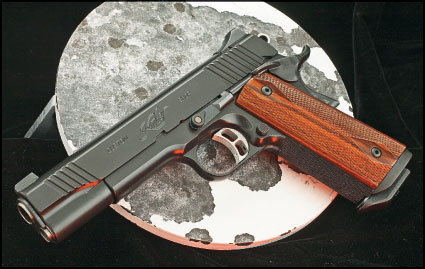 Few mechanical devices have survived basically unchanged for so long as the classic M1911-type pistol. As the pistol approaches its centennial, it is just as viable for law enforcement or personal defense as it was when it sprang from the genius of John Browning in 1910. Yes, 1910. Browning designed the pistol in 1910, but it was not tested and accepted by the US Army until 1911, whereupon it was designated M1911. Slight modifications were made in 1922 and that model was designated M1911A1. All 1911-type pistols available today are basically 1911A1s, but it can be stated without fear of contradiction that the M1911 is the most successful handgun design in the history of firearms. US military special operations units of all services carry 1911 pistols. FBI HRT and regional SWAT teams carry M1911 pistols. LAPD SWAT carries M1911 pistols manufactured by Kimber. The USA Shooting Rapid Fire Pistol Team, some of the world’s most demanding shooters, train with Kimber 1911 pistols. We carry an M1911 pistol when on duty at our local police department, as do many other officers of our acquaintance. No other handgun in firearms history can claim to be a viable combat weapon at nearly age 100, but the 1911 will continue to serve our nation’s military and law enforcement for the foreseeable future, well past its centennial. 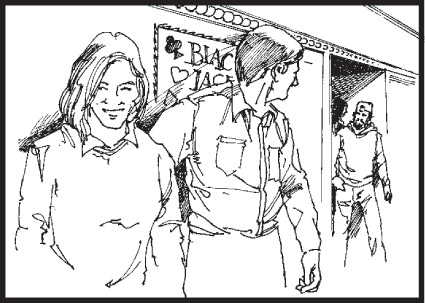