0
SHARES
0
VIEWS
Share on FacebookShare on Twitter
IDPA Executive Director Joyce Wilson checks the velocity of her favorite sidearm prior to a round of practice.

The primary source of accuracy is consistency. And consistency from shot-to-shot requires a well-built gun, the shooter’s hold remaining steady, aiming and squeezing precisely the same from shot-to-shot, as well as reliable ammunition with consistent velocities. With a chronograph, you can measure velocity and standard deviation, and that the average velocity meets objectives safely. In addition, a chronograph can be a necessity for pistol competitions due to the need to determine a minimum power factor, or “power floor.” This determines if the shooter is using an underpowered round whose lower recoil gives them advantage.

Setup Tips
Several variables affect chronograph performance and velocity tabulations. Temperature is the biggest factor, be it ambient temperature or barrel temperature. Barrel temperature influences velocities a couple of ways. First, the metal’s expansion can change velocities. Secondly, a hot chamber can heat up ammunition, raising its working pressure and velocity, too. I’ve seen the evidence of this many times when running rapid strings during testing. 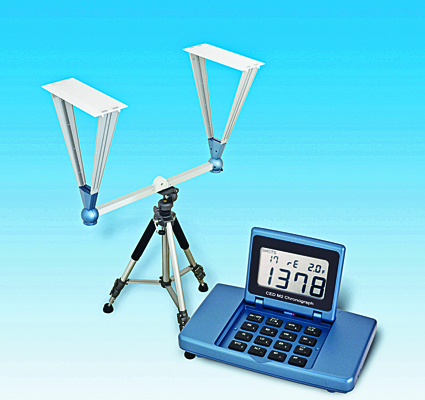 The next variable is light and its direction in relation to the chronograph. That’s why diffusers help even out the light that reaches the sensors. Muzzle blast impacts a chronograph, as it commonly “sees” the blast wave even if a bullet does not pass through the instrument. Inconsistent spacing between sensors can have a detrimental impact on results. The power source, be it batteries or AC current, can change the readings, too. 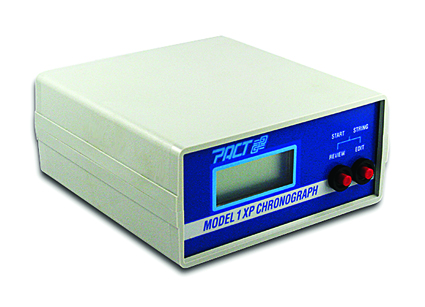