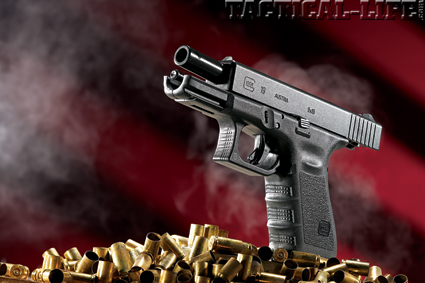 We all grow up watching movies and television. And when someone on that “silver screen” pretends to shoot someone else, the guy who is “shot” usually either does a long, slow fall after the first blank cartridge goes off in his direction, or he is seen to be flung backward through a plate glass window or something. This is the only knowledge of how shootings happen that is on the radar screen of the average American citizen, who may one day get a summons for jury duty and sit in judgment of you after you have had to shoot a violent criminal in self-defense, and are then brought in to court to answer for that act. And, you know what? That’s a pretty scary thing.

It’s scary, because the actual reality of gunfighting is that aggressive, violent human beings can soak up a tremendous amount of lethal trauma before they stop trying to murder decent people. A gunshot wound that will ultimately kill a man who sustains it, will not necessarily instantly stop that same man.

And, since the very purpose of firing a lethal weapon in self-defense is to stop the target from continuing the horrible things he is doing, that means that the good guy (or gal) who pulls the trigger will have to pull it again if the first shot didn’t stop the attack. And sometimes, they will have to pull that trigger again, and again, and again…

Unfortunately, when such a case goes to court, the jury is vulnerable to a prosecutor or a plaintiff’s lawyer who says, “Ladies and gentlemen, the defendant hosed his victim with a barrage of gunfire! He shot him again and again and again and again! He riddled him with bullets. If he had shot him only once, maybe even twice, common sense tells you that would be enough to stop anyone if it was really self-defense. But shooting him this many times? Ladies and gentlemen of the jury, you know that this shooting was excessive and motivated by malice!”

This means that you and your defense team will have to educate the jury. Show them the many scenarios in which the resilient human body has to be practically blown apart to stop some particularly violent aggressors. Is the attacker drunk? Ethanol is a very effective general anesthetic: in the days before modern anesthesia, military surgeons poured whiskey down the throats of wounded soldiers before they amputated their devastated limbs. Is the attacker on drugs? Heroin could be described as a concentrated version of morphine, the strongest pain killer in general use. Cocaine—particularly crack—delivers part of its high to the user by releasing the body’s own epinephrine and nor-epinephrine, creating super-strength and imperviousness to pain.

Multiple Shots
Case One was a famous gunfight decades ago in the Chicago area, in which Cook County deputies armed with S&W Model 59 pistols shot it out with a robber who was firing a .45 automatic. They shot him 33 times with Winchester Power Point “soft-nose” 100-grain 9mm bullets. He was still on his feet trying to reload when one cop blasted him from behind with a 12 gauge rifled slug. He was bent over when hit, and was seen to stagger forward as the 1-ounce slug hit his back, coursed through his upper chest, and exited near the collarbone. He stayed on his feet, though, still trying to bring his gun back into action and kill cops. A second slug smashed through his spine and destroyed his heart, lodging inside his chest beneath the sternum, and at last he went down and out. 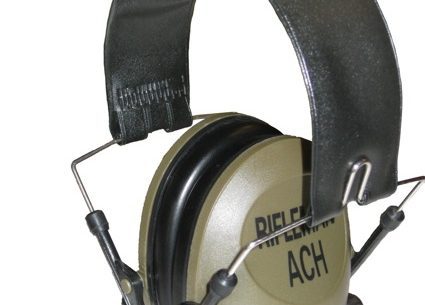 We all grow up watching movies and television. And when someone on that “silver…