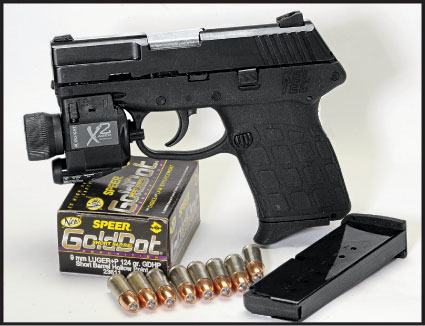 In a previous column, I made reference to the publication Violent Encounters: A Study of Felonious Assaults on Our Nation’s Law Enforcement Officers (2006) from the Federal Bureau of Investigation’s Criminal Justice Information Services Division, written by Anthony J. Pinizzotto, Ph.D., Edward F. Davis, M.S., and Charles E. Miller III. Their observations and conclusions are based on collected data from “approximately 800 instances of felonious assaults against officers, with 40 of them examined involving 43 offenders and 50 officers.” While there’s no comparable work for the legally armed civilian, I see many crossover conclusions and courses of action to be taken by those not in law enforcement but who legally arm themselves for self-defense.

For instance, when answering a domestic disturbance call at a private residence, officers were greeted by a male who was described as approximately 7 feet tall and later determined to have been high on heroin, cocaine and phencyclidine, and who exited the front door brandishing two large butcher knives. One of the officers grabbed both of the offender’s wrists and attempted to calm him. The officer, after successfully disarming the offender, then placed the two knives on the ground. The offender took this opportunity to grab and remove the officer’s holstered handgun and then shot at one of the two accompanying officers (the Sergeant), hitting him twice in the chest, causing him to fall to the ground (the Sergeant had reached out to attempt to disarm the offender). 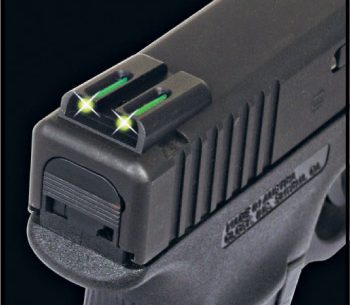 In a previous column, I made reference to the publication Violent Encounters: A Study…