0
SHARES
18
VIEWS
Share on FacebookShare on Twitter
What’s in the box? The handgun, two magazines, a bushing wrench, owner’s manual and a gun lock. 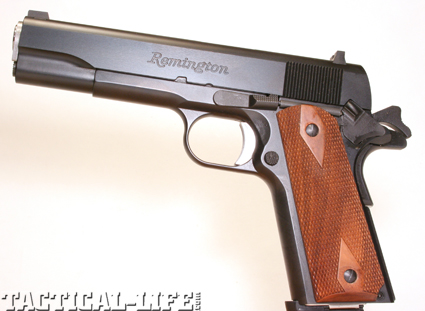 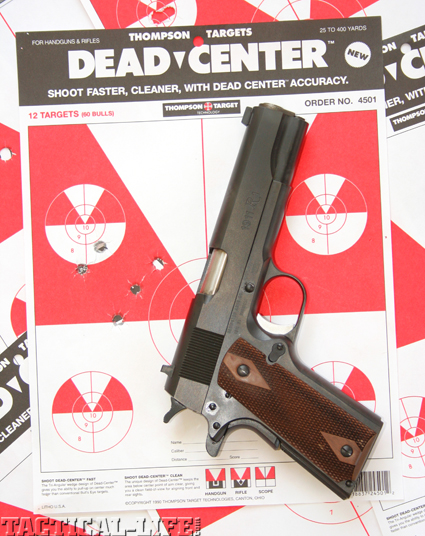 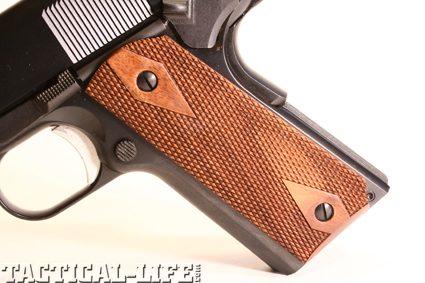 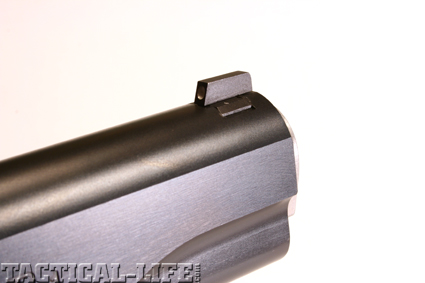 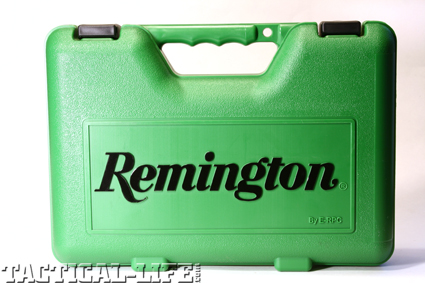