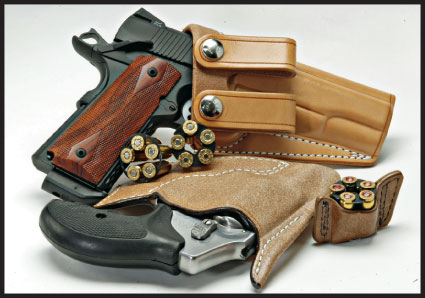 The Federal Bureau of Investigation’s Criminal Justice Information Services Division recently published Violent Encounters: A Study of Felonious Assaults on Our Nation’s Law Enforcement Officers (2006). It is the third work in a trilogy that began with Killed in the Line of Duty (1992), followed by In the Line of Fire (1997) and finally, Violent Encounters. The authors of this last work, Anthony J. Pinizzotto, Ph.D.; Edward F. Davis, M.S.; and Charles E. Miller III, collected data on “approximately 800 instances of felonious assaults against officers; 40 of the incidents are examined here, involving 43 offenders and 50 officers.” 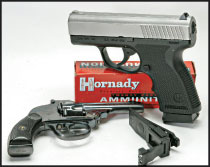 Suffice to say there’s a wealth of data to both confirm and deny many long-held beliefs and observations regarding such interactions. One wishes for such a clinical study to be done of the armed citizen. Massad Ayoob is the only writer that comes to mind who continues providing sufficient details of the dynamic to make the article readable as well as informative, but he does so, in my opinion, with an ear for the intended readership. This, combined with limited space, gives him no opportunity to provide extensive supporting information, as is found in the FBI studies.