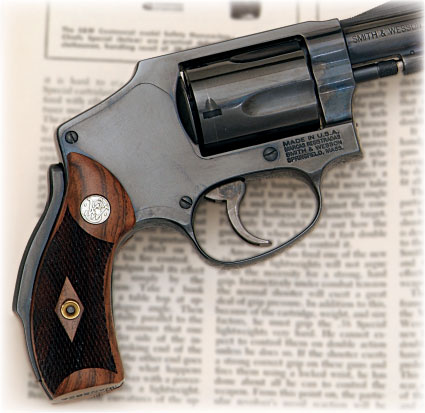 More than half a century ago one of America’s pioneering gun writers, Lt. Col. Rex Applegate, wrote that the S&W Model 40, “is just about as fine a short range defensive or combat gun as it is possible for the manufacturer to devise and mass produce.” Col. Applegate, like many others, had a fondness for compact, easily concealed revolvers for use as a military survival gun, as a backup for police, or a sidearm for plainclothes detectives and FBI agents. 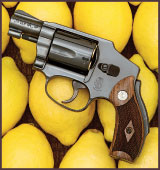 For Smith & Wesson, providing small, easily concealed revolvers had been their strongest suit since the Civil War, when the maker of America’s first cartridge-firing revolvers sold thousands of .22 and .32 caliber tip-up revolvers to Union officers and soldiers. The small S&W revolvers were so popular that the company was still filling backorders a year after the war ended. 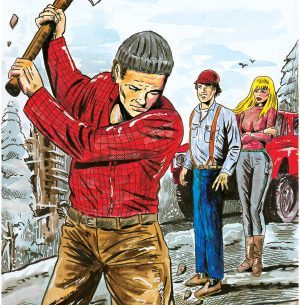 More than half a century ago one of America’s pioneering gun writers, Lt. Col.…