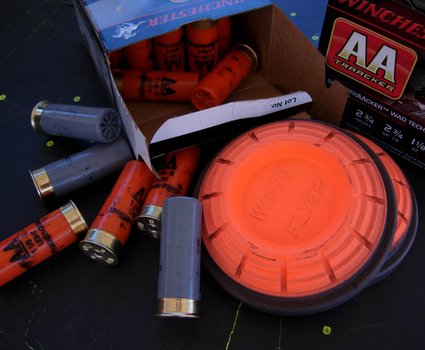 Tracer ammunition is helpful for correcting misses on aerial targets. But incendiary tracers don’t belong afield. Winchester now has a better option. AA, 12-bore, 2¾-inch TrAAcker shells boast colored, long-pedaled wads designed to capture 0.12 ounces of the 1 .12-ounce loads in flight. The weight stabilizes the highly visible wads and keeps them in pattern’s center. Choose black for bright days and orange for gray skies. Shot sizes include #7 at 1,250 feet per second and #8 at 1,145 feet per second. I’ve used these, and the wad appears to stay near the pattern’s center, well beyond the standard bird-killing or clay-dusting range! Both orange and black are clearly visible in ordinary light. (winchester.com; 800-356-2666)

Swift Lever-Action Bullets and Bullet Board 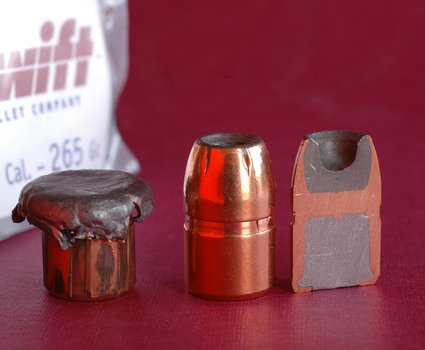 Known for its deep-penetrating A-Frame and sleek-bonded Scirocco big-game bullets, Swift also makes 10 A-Frames for high-performance hunting handguns. These bullets upset at impact speeds down to 950 fps, expand to nearly half again their original diameter and typically retain more than 92 percent of their weight. Now Swift has six similar bullets for lever rifles—two for the .30-30, a 200-grain softpoint for the .348, a 350 for the .45-70 and 400- and 450-grain bullets for .475s and .50s. Also new this year: a Swift bullet board. Beautifully framed in “old wood,” it turned heads at the 2013 Safari Club International convention. There are a limited number available (swiftbullets.com). 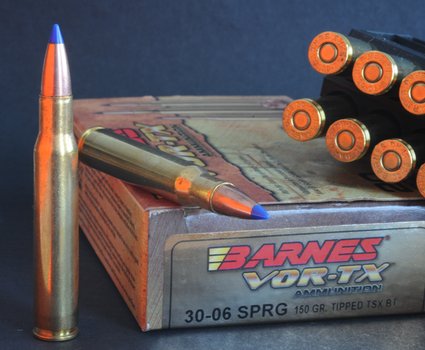 The acquisition of Barnes by Remington and the Serberus group put some shooters on edge—me among them. So I visited the central Utah facility, now equipped with the most advanced equipment I’ve seen in any bullet or ammo plant. Randy, Coni and Jessica Brooks still take an active hand managing Barnes. The Vor-TX ammunition line grows this year with new loads for the .22-250, .260, .280 and .300 Weatherby. There’s also a new 129-grain LRX bullet for the .270, with lengthened ogive and boat-tail for a higher ballistic coefficient. Sleek LRX, TSX and Tipped TXS bullets are a far cry from the round-nose Barnes bullets of my youth! Barnes now marries deep penetration with the flat flight and one-hole accuracy long-range shooters demand (barnesbullets.com). 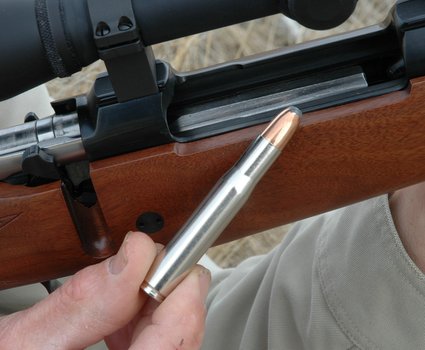 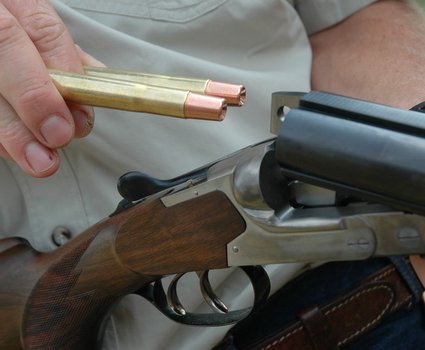 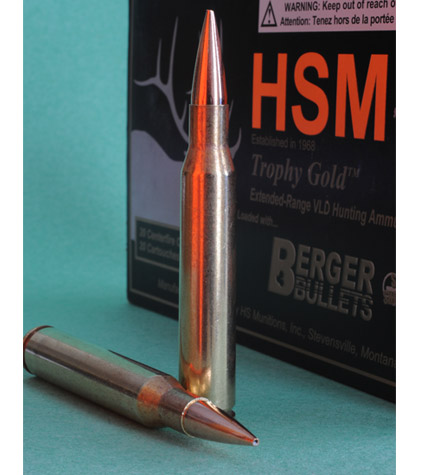 The Hunting Shack (HSM: Hunting Shack Munitions) has been in business 35 years—probably under the radar of most shooters. But it offers a wide array of ammunition, from custom rifle and handgun loads with new or once-fired cases to frangible target rounds and plated-bullet options. The Grand Slam line features Speer Grand Slam bullets. The Trophy Gold loads I used last fall had Berger VLD bullets. There’s a Varmint Gold stable, too. New offerings include Bear Loads firing hard-cast lead bullets with gas checks in big-bore rifles and handgun cartridges (thehuntingshack.com). 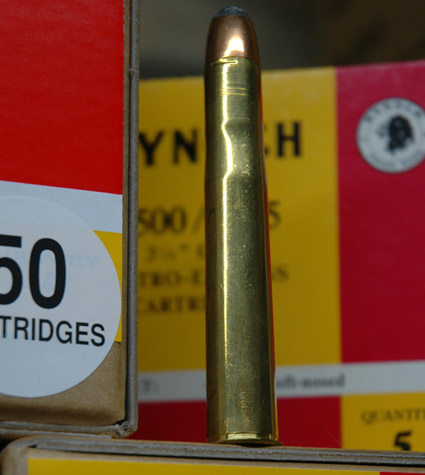 Dating to Cordite times a century ago, the Eley-Kynoch association brought double-gun shooters big-bore loads for heavy African game. In 1963 Kynoch quit its manufacture of such ammunition, but the brand was resurrected in 1990 as Kynamco under David Little. I visited the Kynamco plant in rural England last year. The firm manufactures dozens of proprietary British rounds not available elsewhere. Loads are held to original pressures for safe use in double rifles. One welcome change is the move from Berdan to Boxer priming, for easy reloading. This year you’ll find the potent .500/416 NE in Kynoch’s familiar red and yellow boxes. It pushes 400-grain solids and Swift A-Frames at 2,300 fps (Kynochammunition.co.uk)! 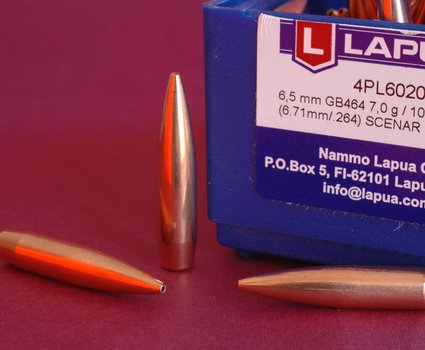 Introduced in the 1980s, the Lapua Scenar was Europe’s first open-tipped match bullet. In 1990 it set a new world record in 300-meter SSF competition, with a perfect score of 600. Since then Lapua has worked to tighten weight and concentricity tolerances. The resulting Scenar L stable, 69-grain .224 to 220-grain .308, complements the Scenar line and six types of Lapua hunting bullets. 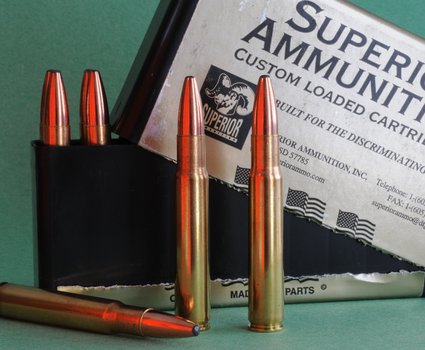 South Dakota’s custom-ammo firm, Superior, not only loads to your specs; it develops loads that trump the best factory recipes. Superior lists just about every hunting cartridge, including the .400 H&H and .465 H&H (based on .375 Holland and .460 Weatherby cases, respectively). And now you can get “African Select” tungsten-core solids for big bores. These—once made but then discontinued by Speers—are very useful in compact rounds like the .458 Winchester, because tungsten is heavier than lead. So for any given weight, the bullet can be shorter, yielding more powder space. “I’ve chronographed 2,200 fps with 500-grain tungsten bullets from a .458,” says Superior’s Larry Barnett. He also packages light loads for shooting schools and riflemen who want to fire powerful guns more comfortably. Bullet options for the huge suite of Superior loads, .17 to .505, include North Fork, Berger, Barnes and—well, you name it (superiorammo.com)!