by Dave Bahde
in Exclusives
0

ATK Sporting/Blackhawk has always striven to produce its products in the U.S. Now they have taken it a step further and opened a new state-of-the-art factory in Manhattan, Montana. 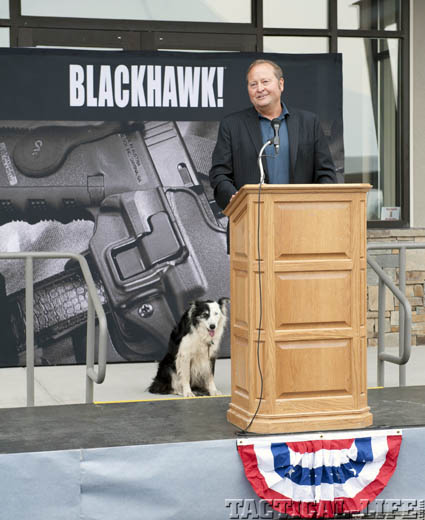 The grand opening was attended by Montana’s governor, other dignitaries and several gun-writers, and over 6,000 people attended public tours of the facility. The factory will bode well for ATK Sporting/Blackhawk, for Montana and for American citizens seeking employment. 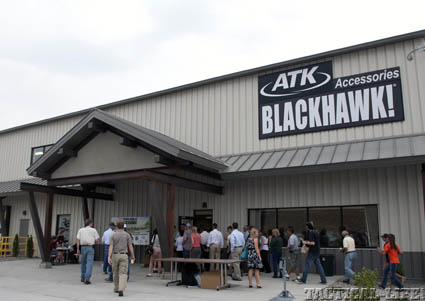 ATK Sporting/Blackhawk offered the writers a seminar covering many of their new products. The long-awaited Serpa Duty/Tactical holster that accommodates standard lights was unveiled for inspection. It will accept pistols with the SureFire and Streamlight series. The Serpa, captured at the triggerguard and hood (both of which are released via one thumb release), is very secure. This holster will be at the next SHOT Show.

The Serpa line also gets a new thumb-release paddle holster. This holster is designed for range and even concealed-carry use. A press of the thumb during the draw stroke releases the pistol. I spent several hours on the range, testing a prototype under the tutelage of Todd Jarrett. The new paddle holster looks to be a very promising holster. The production holster will have a larger paddle that is positioned a bit further forward and be available in several finishes, including nylon. The original Serpa will remain so customers have both release options. 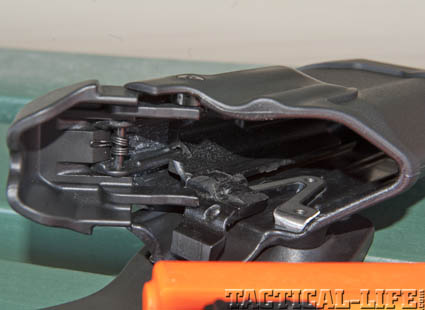 Several other new products will be introduced at NASGW and SHOT Show, including a complete line of AR-15 accessories, rifle rests and offerings from Weaver Optics. Expect to see reviews of these items as they come available to writers for evaluation. 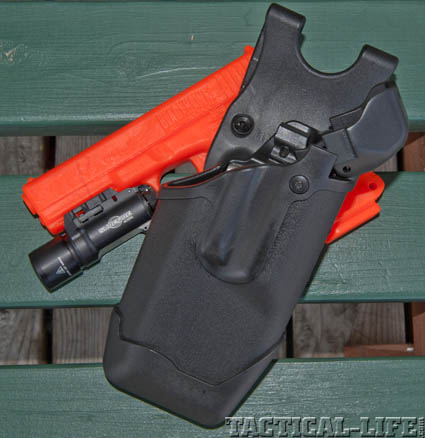 Keep your eyes open for the next exciting innovations to come from ATK Sporting/Blackhawk—its future looks bright. For more information, visit blackhawk.com or call 800-694-5263. 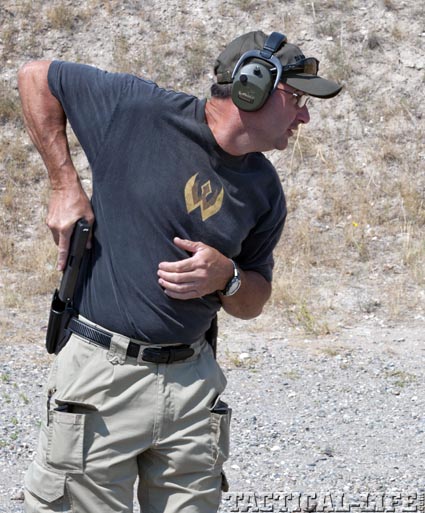 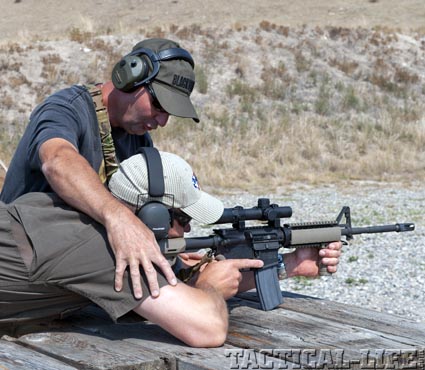 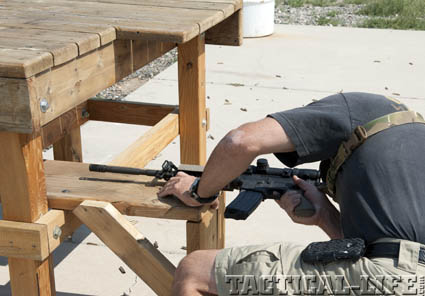 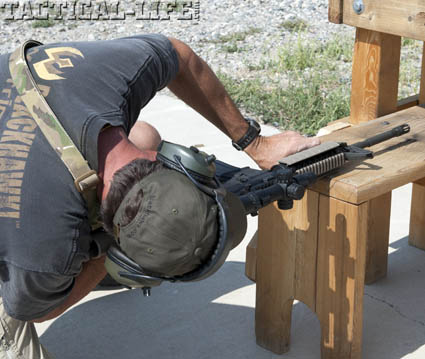 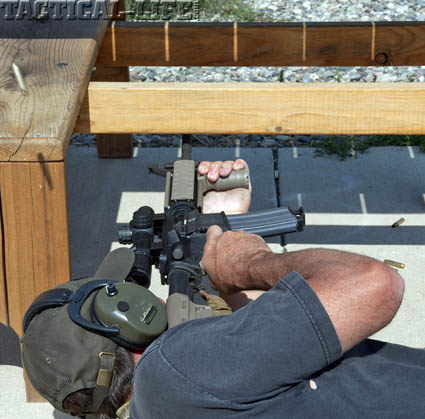 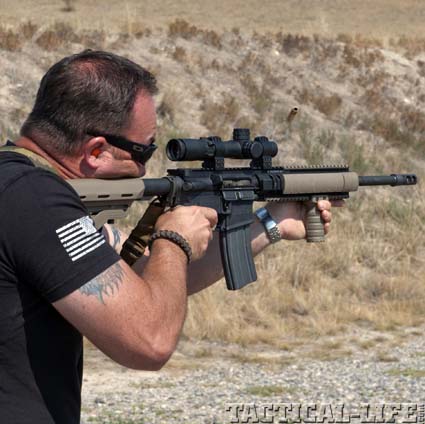