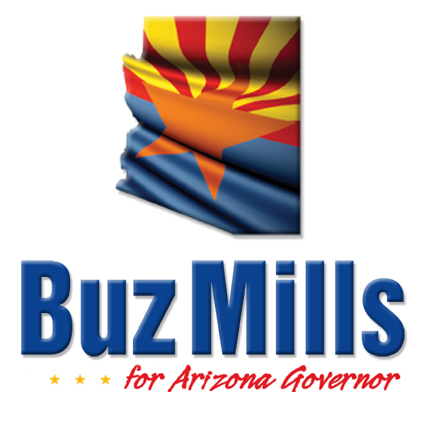 Arizona quickly passed an employer sanctions law, which mandated businesses to verify the immigration status of their employees. Now, almost three years later, Arizona has another new law that further wrests control of an issue that the federal government has plainly showed little interest in tackling.

Arizona Senate Bill 1070 generally attempts to enforce federal immigration laws by making those laws state laws. Where “reasonable suspicion exists” that a person is in the state illegally, law enforcement must make a “reasonable attempt” to determine the immigration status of the person. The bill has arguably caused more controversy outside the state than inside.

The New York Times called the bill “harsh” and “mean-spirited” and said it would lead to racial profiling. Lawsuits from civil liberty and Latino groups have been filed. The mayor of Phoenix tried to challenge the law he called “economically devastating,” but he was unable to muster that kind of outrage from the rest of the council.

House Speaker Nancy Pelosi called the bill “irresponsible”, the Rev. Al Sharpton took to the streets of Phoenix, and a group of New Yorkers plan to chain themselves to a portion of the Arizona-Mexico border fence to protest.

Various polls show between 65 and 70 percent of Arizonans support the new law, and that number would likely jump higher if, rather than being chained to a fence, the New Yorkers completed its construction.

President Obama called the bill “misguided,” Attorney General Eric Holder threatened to challenge the bill on constitutional grounds, but admitted in testimony that he never read the bill. Homeland Security Secretary Janet Napolitano, a former Arizona governor herself, called SB1070 a “bad law enforcement law” and then later had to admit that she never read the bill either. The bill is ten pages long and can be found here courtesy of the Arizona Republic.

President Obama (perhaps he’s read it?) twice said that the new Arizona legislation was due to the federal government’s failure to act. This acknowledgement is what frustrates those of us living in Arizona. The president knows what’s wrong, but chooses to do nothing to beef up security along the border. Even Arizona’s current governor, Jan Brewer, did nothing to address the illegal immigration problem facing our state until SB1070 was delivered to her desk. In April, on Fox News, she complained that President Obama refused to answer her letters. And we stand for that? Brewer said that while she might like to send the National Guard to the border the state “can’t afford it.” That’s not leadership, that’s passing the buck. If it were important, a real leader would find the money. There’s always a way.

You may have read that Arizona faces boycotts and protests from governments (Los Angeles, Oakland, Austin, and San Francisco to name a few). Cities run by liberals voting to economically sanction Arizona over a policy – already on the federal books – constructed to protect its citizens. Give me a break.

Perhaps these councilmen who voted to punish Arizona prefer to be known as sanctuary cities. Perhaps it heartens the hearts of illegal immigrants to know which council members welcome them with open arms. That might be fine for them – again, federalism at work, but that’s not what Arizona residents support and that’s why I’m not worried about boycotts and sanctions.

Not only is SB1070 popular in Arizona, but it appears that the notion of enforcing what is already federal law is also popular across the country. A USA Today poll showed a majority of voters nationwide support SB1070 and at least five other states are considering similar measures.

McChrystal out; Petraeus picked for Afghanistan.