Own the Night with the Glock Advantage 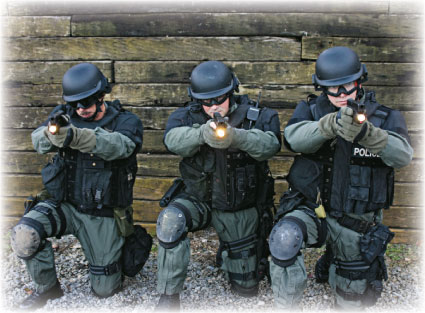 Just several weeks ago, an off-duty sheriff’s deputy was awakened at night by an unknown noise. He grabbed his pistol and was searching his house when he saw a figure in the darkness. Only after firing did he realize, tragically, that he had just shot his daughter who was sneaking back into the house. 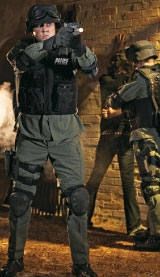 Unfortunately this is not an isolated incident; such tragedies involving both police officers and private citizens occur each year. Police researcher Tom Aveni reports that 75% of police-related “mistake of fact” shootings (where officers shoot suspects that are not, in fact, armed) occur in low or subdued lighting. In addition, research by the F.B.I. clearly shows that most law-enforcement shootings take place in adverse lighting conditions (about two-thirds of all police shootings).

Next time you walk into a darkened movie theatre you’ll see that light adaptation takes time. According to low-light expert Marshall Schmitt, if you have 20/20 vision normally, your vision can deteriorate to around 20/800 for two to three minutes. It will take as long as 32 minutes for your eyes to become acclimated and the best they will get is around 20/180. Considering that legal blindness is around 20/200, you get the idea that just finding your way without a light can be difficult.