Remington, which originally produced 1911 pistols for the U.S. military during World War I, now offers a classic version as well as their Enhanced version for the more tactical minded.

The Threaded Enhanced R1 has many of the same features of the Enhanced including front and rear slide serrations, a beavertail grip safety with a checkered memory bump, a combat hammer, an anodized aluminum match trigger, a wide thumb safety, a flat mainspring housing checkered at 20 LPI, and custom grips. 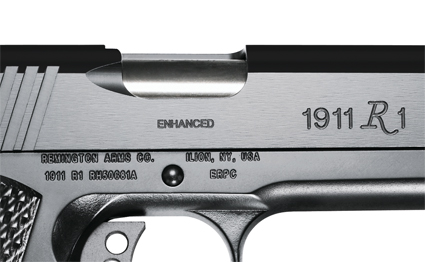 Different is the match grade stainless barrel that has been extended to include the threads for a suppressor and the new fixed raised sights to allow for aimed fire over an attached suppressor. Each pistol will also include two, eight-round anti-friction magazines with bumper pads. Look to a future issue for a full review of this new pistol. Remington.com. 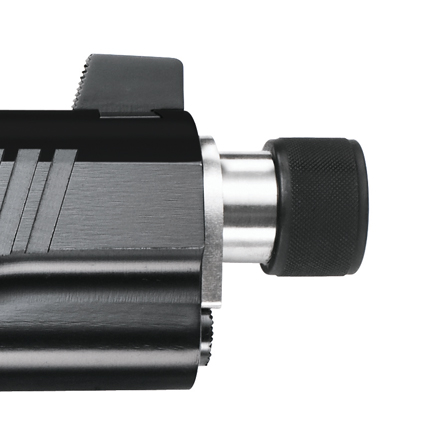