Whenever the opportunity arises to test a belt fed machine gun it is pretty hard to pass up. Thanks to Ernie at Red Creek Tactical and an introduction to John at U.S Machinegun Armory just such a chance came up. While picking up a firearm I noticed what appeared to be a MK46 in his shop for coating. The USMGA MK46 is an updated version of the the MK46 originally designed at the request of the Navy Seals. Turns out the manufacturer is just up the road a bit in Park City, Utah. Introductions were made and the chance to meet one of the designers and put it to the test was arranged. 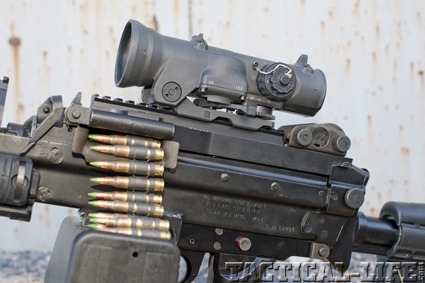 U.S. Machinegun Armory makes two basic systems. One is a military specified MK46 with some small improvements they sell to the government. This is an open bolt fully automatic belt fed machinegun, meaning it fires on full auto only. 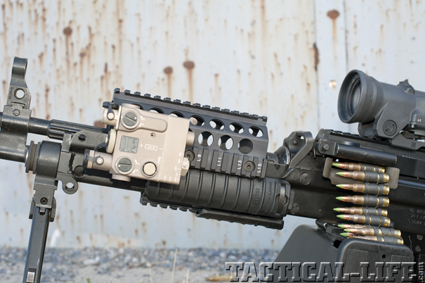 They also make a version that is based on the use of an Heckler and Koch trigger pack, one you may see on a G3. This provides a select fire application allowing for safe, semi, full, and even burst if the mechanism is so equipped. It is designed to provide better accuracy as well as make it more usable for police agencies. 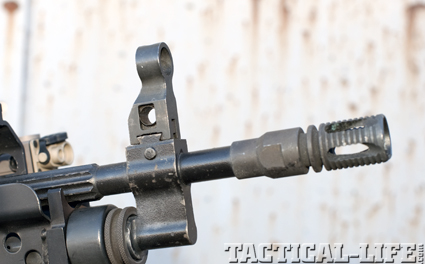 As a side benefit, their design also allows for the use of alternate calibers to include 7.62 x 39mm (they are currently working on a version that uses Wilson Combats new 7.62 x 40 WT). 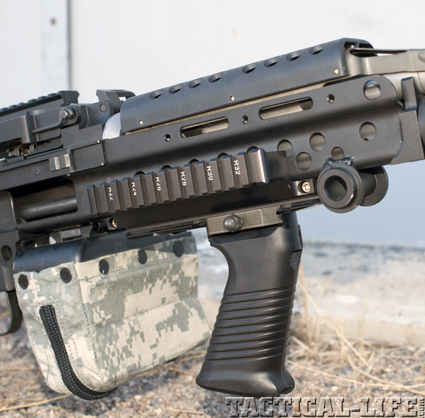 I was able to spend a day on the range with a couple of these to see how they really work. Take a quick look at the video of both the open and closed bolt versions of this system. For more detail take a close look at my upcoming article in Special Weapons for Military and Police on the open bolt gun with some side coverage of the closed bolt design. 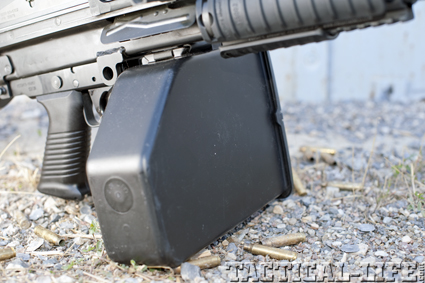 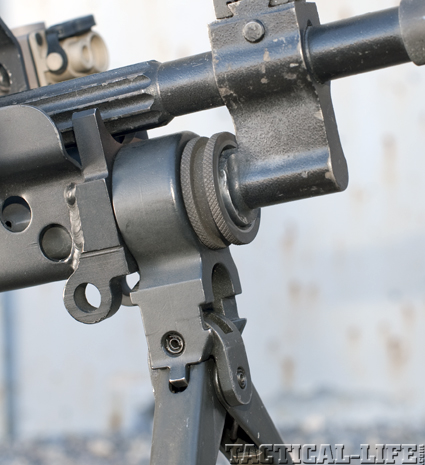 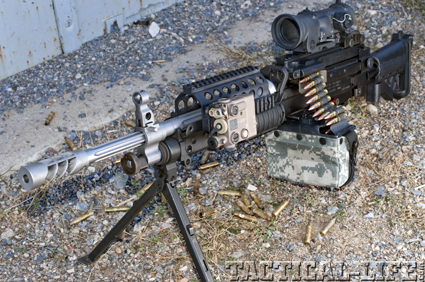 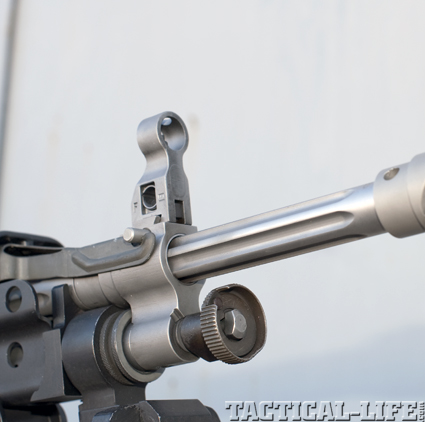 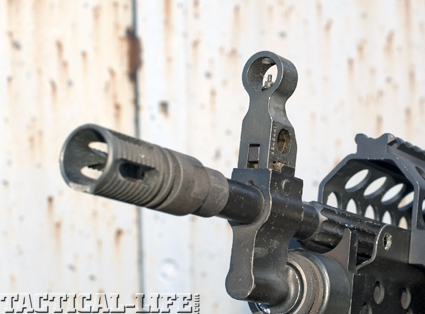