The demonstration of special operations capabilities included a variety of techniques, methods of insertion and equipment as the operators from ten different countries “assaulted” mock enemy positions and rescued “hostages” next to the convention center. 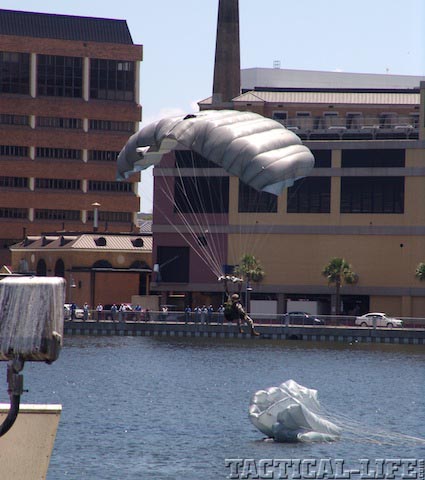 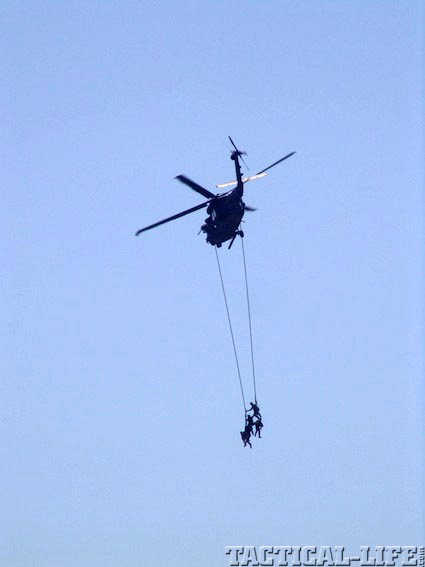 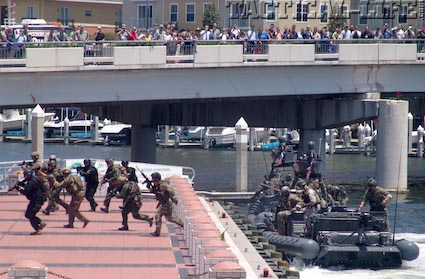 The capabilities exercise showed the interoperability of teams and equipment from various countries and agencies. The astonished spectators were amazed and thrilled at the force and precision showed by the world’s best operators as they performed tactics used every day.

The ISOF was held concurrently with the annual Special Operations Forces International Conference (SOFIC) held near MacDill Air Force Base.” 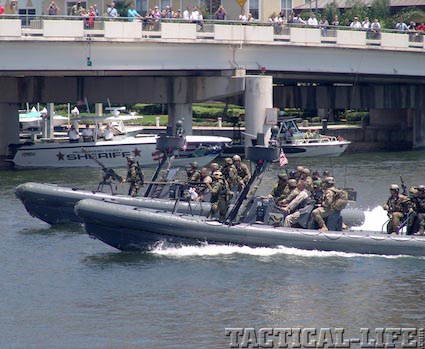 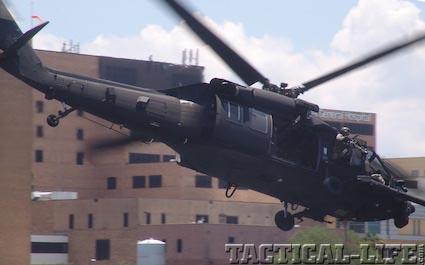 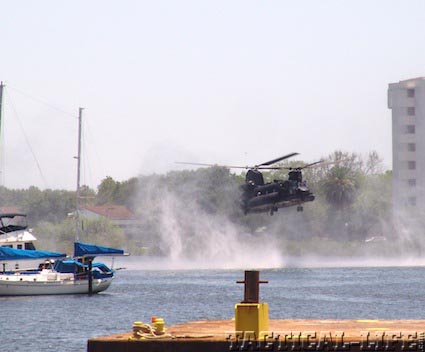 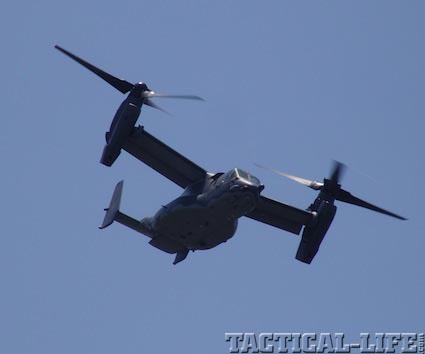 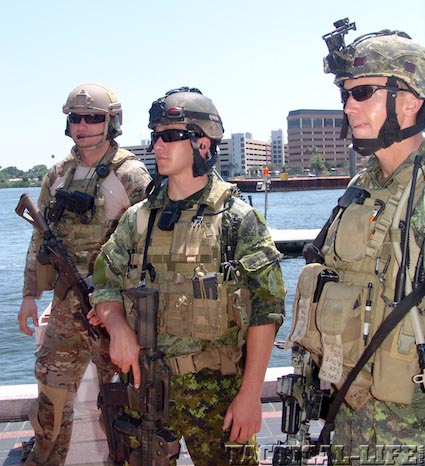 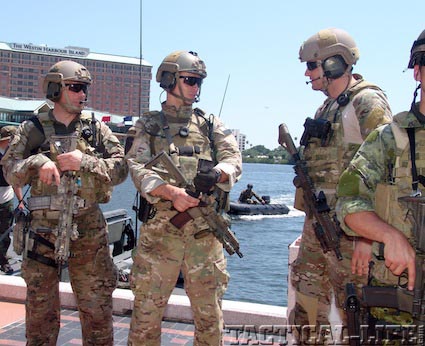 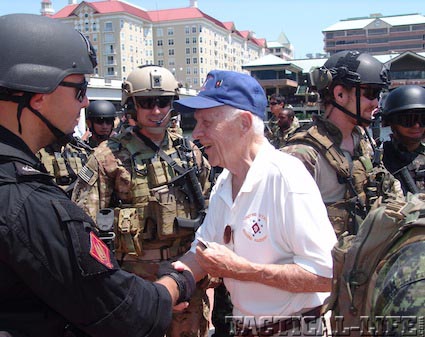 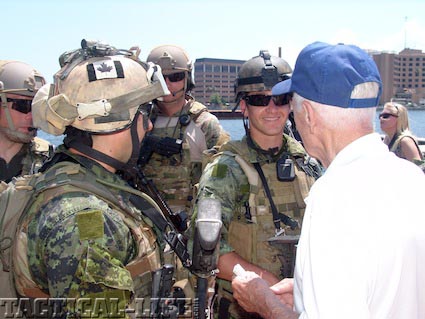 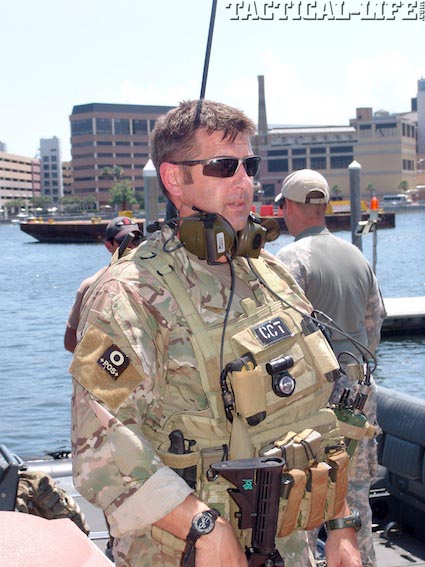 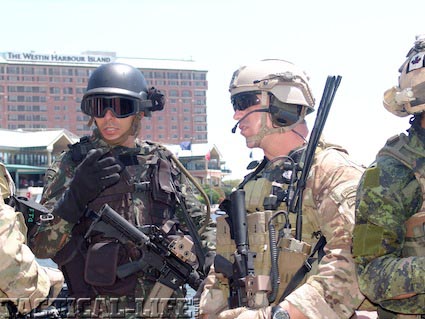 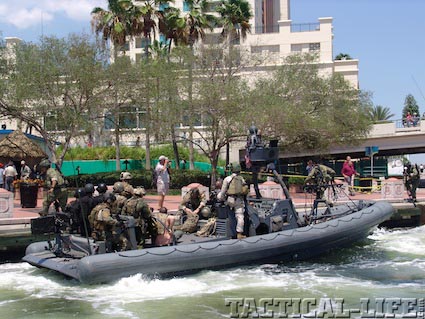 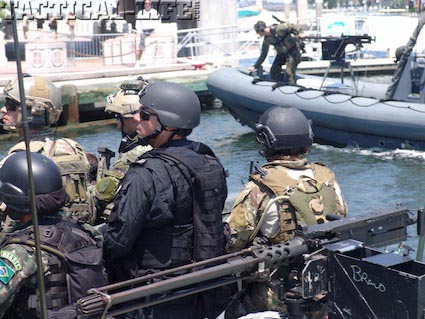