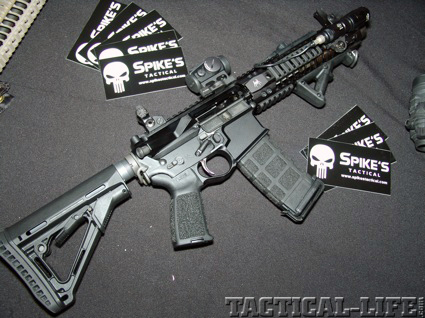 Designed from the inside out to run 5.56 NATO ball ammo through a suppressed 8-inch barrel, the Spike’s Tactical ST Compressor is finally the tactically useful, short barreled AR that eliminates the buck and blast familiar with cut down ARs like the XM177. Using the OPS Inc M4S mini-suppressor, the report is sufficiently reduced so that hearing protection is not required. That is significant for a LE first responder, an active shooter in an enclosed structure, an exec protection detail or an entry team that needs to maintain situational awareness as well as hear voice and radio commands. 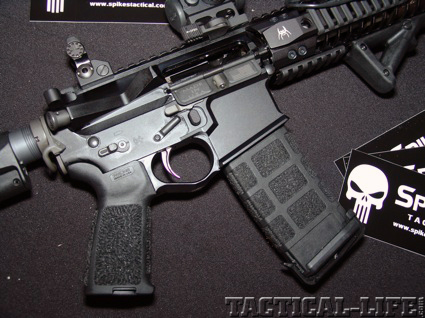 The right side of the ST Compressor showing the full ambi controls on the billeted lower receiver.JPG

The ST has been designed with a direct impingement system that is balanced, not over gassed, for its suppressor. The combination of the self-lubricating components and the efficient DI action has resulted in reliable and almost recoil-free operation. 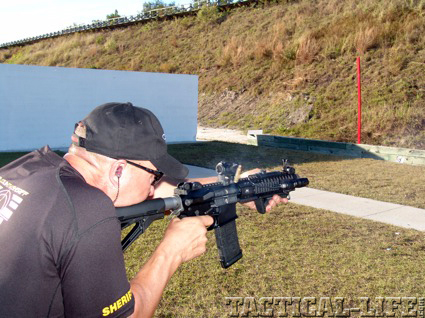 The Sheriff of Osceloa County (FL) put rounds on target with the ST.

I managed to shoot the first showing of the prototype at SWAT Roundup 2010 and it was accurate and reliable, although it got a little toasty with the ball ammo that was used. As always, Mike (Spike) and Tom took the range time with me and the Sheriff of Osceola County to look for improvements such as increasing the heat shielding on the ST Compressor fore end. 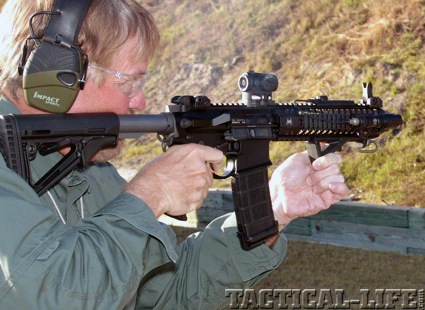 The writer was impressed with the lack of recoil allowing immediate followup shots.

Spikes has quite possibly taken the development of the Stoner’s AR to the next level with their billeted upper and lower receivers, full ambidextrous controls and improved materials so that the Spikes ST Compressor is quite possibly the long sought 5.56 Holy Grail; a 5.56 PDW that really works! 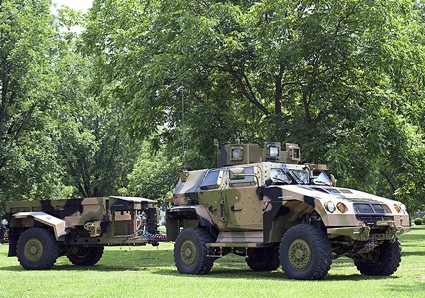 Designed from the inside out to run 5.56 NATO ball ammo through a suppressed…