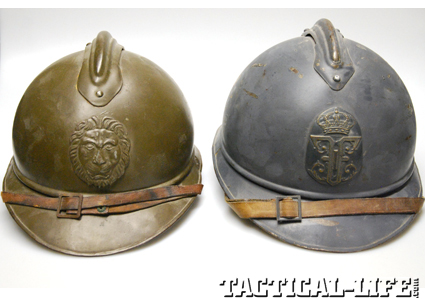 1 of 10
Helmut-8
The French “Adrian”- pattern helmet was widely adopted by the Allied forces, including those of Belgium (bottom left) and Romania (bottom right). Most of these helmets were produced in France and utilized well after the hostilities of WWI ended in November 1918. 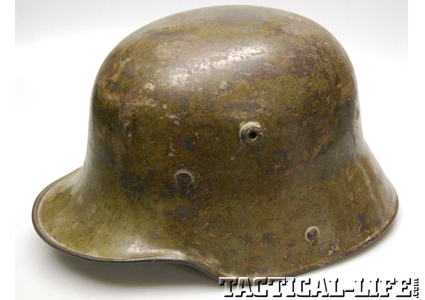 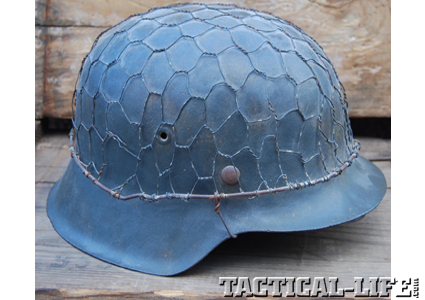 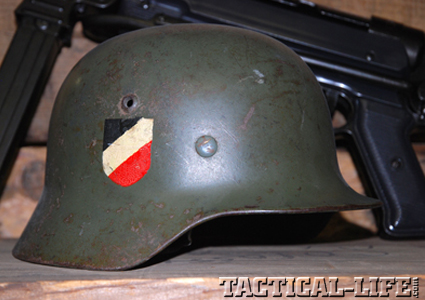 4 of 10
Helmut-3
The classic stahlhelm (steel helmet) of World War II, the standard for German forces, was based on the pattern developed in 1916 and refined in 1935. 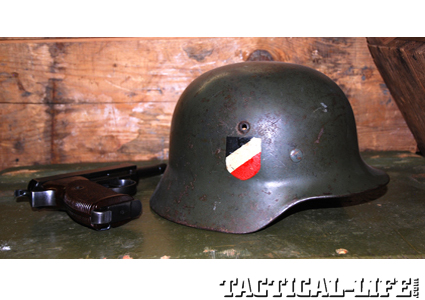 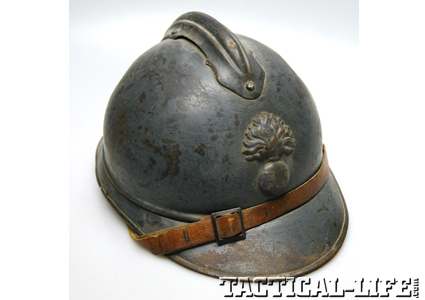 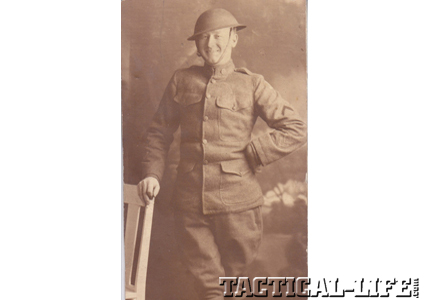 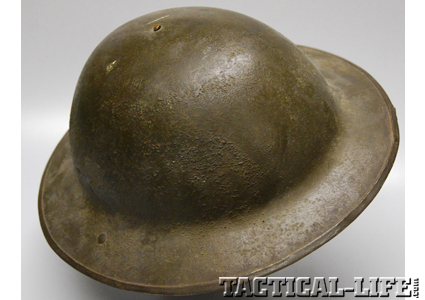 8 of 10
Helmut-7
Inspired by the medieval “kettle hat,” this British Tommy tin hat was introduced in late 1915 and offered protection from artillery blasts. 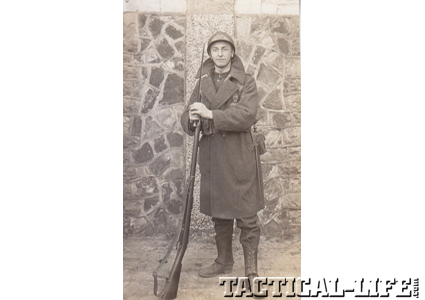 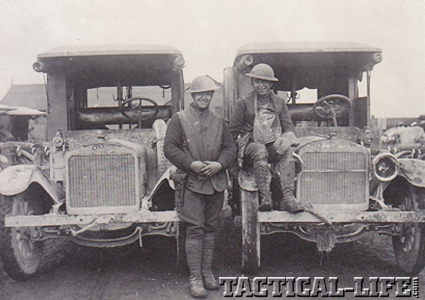 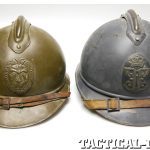 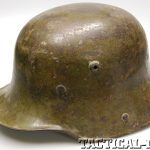 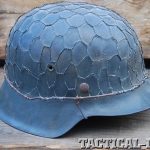 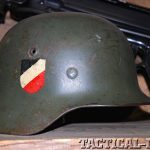 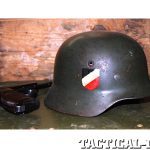 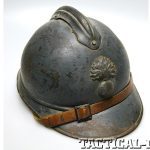 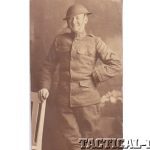 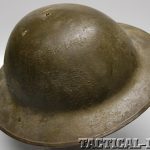 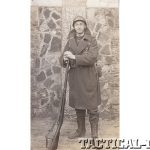 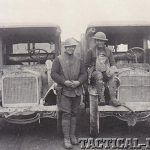 The Great War saw the end of gentlemanly combat where armies faced off with one another and signaled the death rattle of cavalry charges. It would usher in the era of heavy artillery bombardment, showcase the destructive firepower of the machine gun, and bring the dawn of the modern soldier. Instead of fancy uniforms that looked as good on parade as on the battlefield, special combat-specific uniforms were developed. This included the modern steel helmet.

Never Really Gone
Thick metal helmets had been used since ancient times to offer protection to their wearers in combat and are among the earliest forms of armor. Various armies of the Classical Age can easily be identified by their distinctive helmets, which gave way to the great helms of the medieval period. Then began the shift to helmets being more of a symbol of honor as their protective qualities were overshadowed by the arrival of firearms on the battlefield.

As the armies of Europe loaded the “guns in August” in 1914, the helmets in use had become truly decorative pieces that offered limited protection. Europe was facing its first major conflict after a long period of relative peace; leaders of the day were unprepared for what truly awaited. While the British army had learned hard lessons from recent colonial conflicts such as the Boer Wars, France mobilized an army dressed in virtually anachronistic uniforms that were a holdover from the Second Empire. These bright-colored uniforms soon gave way to a more subdued horizon-blue, and the steel helmet would reemerge as an essential part of field equipment…

GET THIS ISSUE NOW! at www.tactical-life.com/subscribe/military-surplus/. 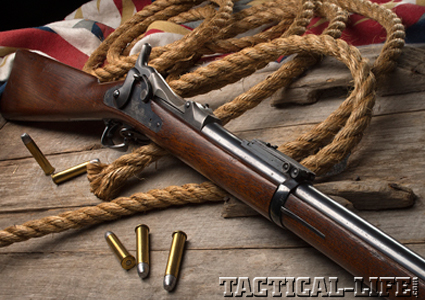