by Tactical Life
in Ammo, News
0 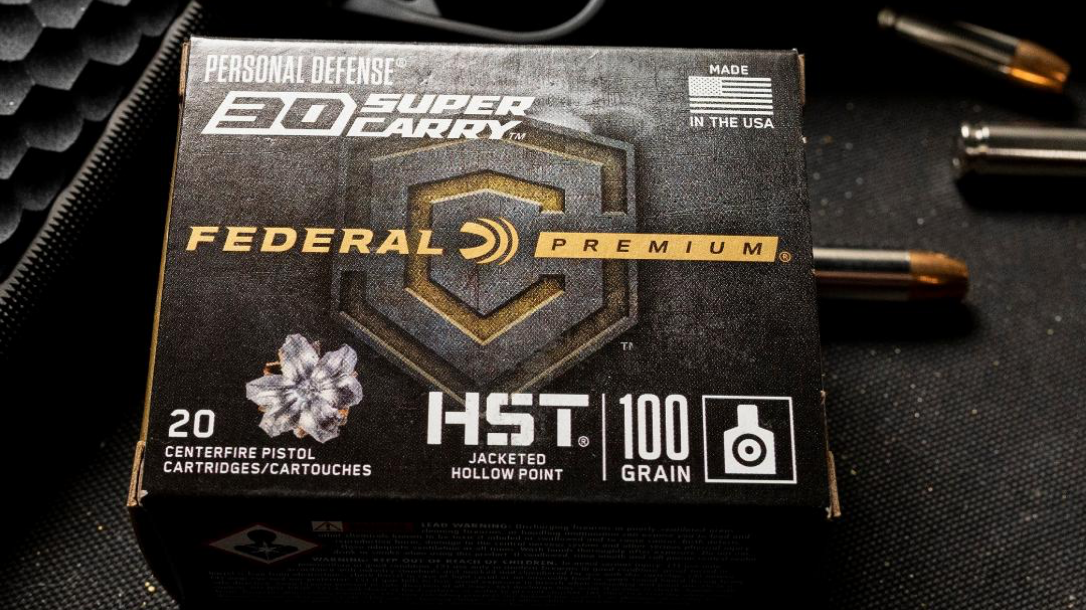 In Federal’s early years, shotshells were the heart of the lineup. Target loads went by many names and had many looks over the decades, from Hi-Power and Monark to Reliable and Champion, and many more. 2022 will feature four different retro packaging releases. These shells are 12 gauge, shot size #8 in 25-count boxes.

“If you are a collector of hunting products or a fan of Federal Ammunition, you will want to make sure to add some anniversary-edition shotshell packages to your collection. Not only do these classic designs point back to the rich history of Federal Ammunition, but they will also look great on any display shelf or can be taken to the trap range.”

Federal is offering retro packing for some centerfire rifle and handgun products to celebrate the 100-year anniversary. This is In addition to the special-edition 100th anniversary shotshells packaging. Furthermore, Federal continues to expand their product lines during their 100th anniversary year. For example, they’ve added both American Eagle and HST to the new 30 Super Carry lineup.

Find Federal Ammunition at gun stores nationwide! Additionally, customers can cut out the middleman and purchase direct from Federal. Lastly, for more information on all products from Federal or to shop online, visit www.federalpremium.com