Major matches are back! After taking most of January off, with the exception of two Florida state matches, the major match season is finally getting in swing. Here are the 2022 IDPA Chesapeake Cup results to get us started. 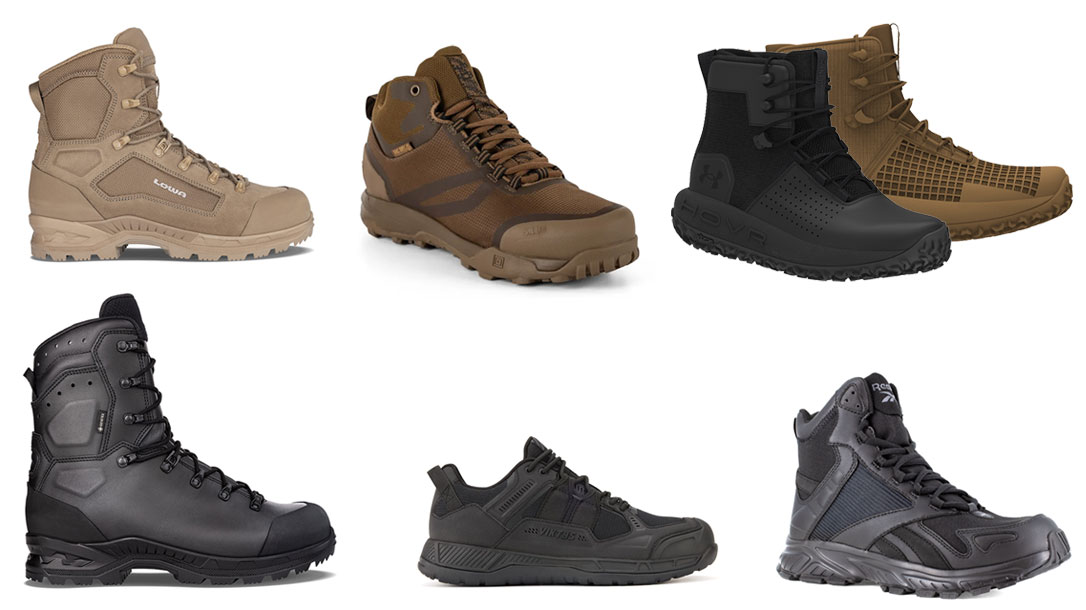 Team Ruger had a strong showing, with David Olhasso and James McGinty finishing 1-2 in the overall standings. Weather conditions for the match were great on Saturday. Shooters had clear skies, albeit a bit cold, which is pretty nice weather to shoot in. The match featured some pretty tough challenges, with a good mix of moving targets, disappearing targets, and shooter movement. Like all IDPA matches, the majority of stages required shooters to draw and reload from under a concealment garment. One of the unique aspects of the Chesapeake Cup is that it’s a Special match – only open to Revolver, Custom Defensive Pistol, and Compact Carry Pistol.

Here are your division winners from the 2022 Chesapeake Cup

IDPA special matches are always fun. It’s interesting to see how well guns with similar capacities do when they shoot heads up against each other. For instance, since both CCP and CDP have similar capacities, you’d expect to see similar scores across the board. That was true at the Chesapeake Cup, where the top four shooters were two CCP shooters and two CDP shooters. Notably, there was only a 6 second gap between 1st place (Ohlasso) and 4th place.

A notable shoutout goes to Revolver champion Austin Blackman, who in addition to winning his division, finished 17th overall out of 100 shooters.

The IDPA major match season continues the weekend of Feb 18th, with two matches. The Winter Classic in New Castle, PA and the South Florida Defensive Challenge are both that weekend. I’ll personally be at the SoFla match, so expect more coverage from there!