Over the weekend leading up to President’s Day, 140 shooters headed to sunny Miami for the 2022 South Florida Defensive Challenge. I was one of those 140 that toughed it out through a match full of hard partials, moving targets, and no-shoots. 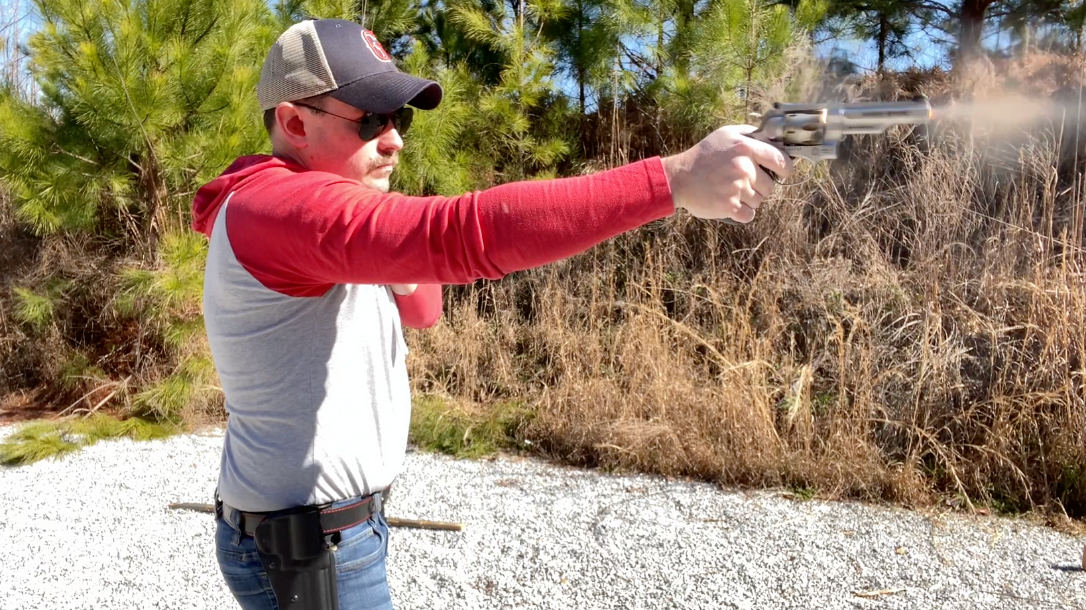 IDPA 5×5 Classifier: How to Master this Marksmanship Test

I’ve been shooting matches in the International Defensive Pistol Association (IDPA) for almost 15 years, and I can say without a doubt that the level of difficulty has increased in that time. That corresponds to an overall increase in the average level of skill that practical shooters have. Access to training information and quality dry fire has made shooters in all the practical sports better, and that increase in skill is reflected in the matches.

For instance, every stage at the SoFla Defensive Challenge featured at least one of these challenges. Either hard no-shoots, moving/disappearing targets, or hard cover obscuring half the target. Several stages had all three. The match definitely presented shooting challenges that even talented shooters found challenging. However, it wasn’t so difficult that a Novice classified shooter would find it impossible. Overall, the stages presented a good balance of challenge for shooters of all skillsets.

Here are the results, broken down by division:

I want to take a second to shout out Joyce Hernandez, who not only won High Lady, but was also the Match Director (MD). This was her first major match as the MD, and from a shooter’s perspective it went off flawlessly. Knowing how chaotic things are behind the scenes, I really appreciated the hard work she and her team put into this championship.

On a personal note, I wasn’t pleased with my shooting despite winning Revolver division. I have a lot of improvements to make before next month’s Coastal Carolina Challenge. In other news, Gorka Ibanez continued his domination of Florida major matches. After winning two Florida titles back to back earlier this year, he smashed the field at the Defensive Challenge in ESP. With only 13 points down, he cruised to a 20 second margin of victory over second place.

Lastly, the next time someone tells you that gun owners are nothing but old white men, have them shoot a match in South Florida. It will definitely open their eyes to the diversity of people that enjoy the shooting sports and value the Second Amendment.