In the military, you always hear about the old school soldiers, sailors and Marines that came before you. Boot camp was harder. Nobody had any gear. Heck, everybody’s grandpa was a horse Marine, so the saying goes. But then there’s Staff Sgt. Monte L Gould, the very epitome of old school. The 59-year-old combat vet recently completed Army basic training, marking his third go at military service. 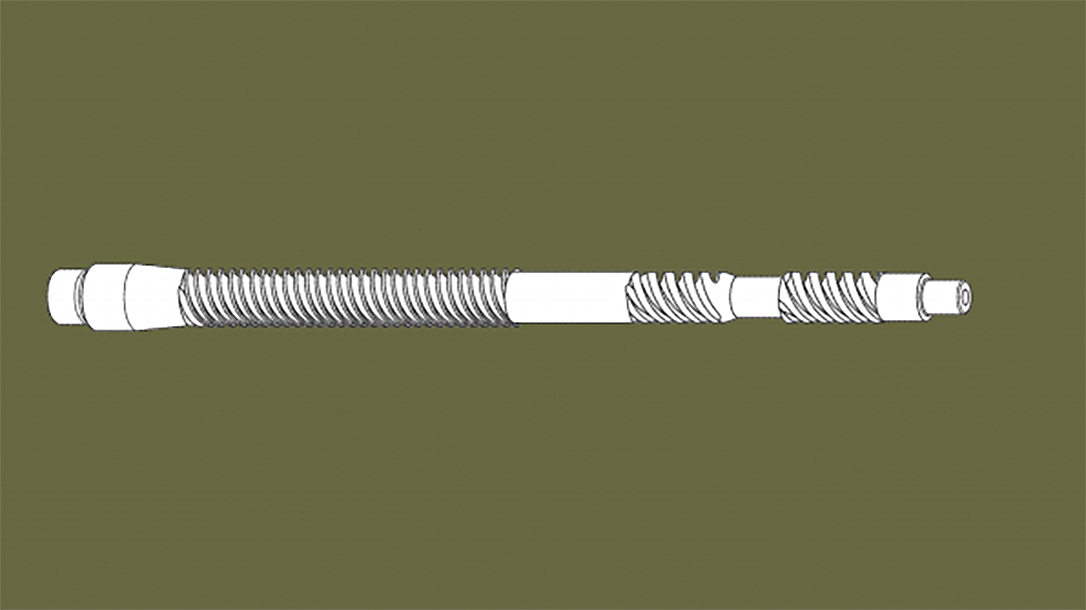 “Exceeded the standards and exceeded my self-expectations,” Gould wrote on Facebook. “It was a long haul but worth the effort.”

Gould reported to basic in June at Fort Jackson, S.C. Gould first joined the Marine Corps way back in 1978. Later, he joined the Army, serving in Civil Affairs until 2009. He eventually deployed to Afghanistan in 2004, serving as a team sergeant alongside French Commando Hubert forces, according to Army Times. Along the way, he even served as a SWAT in California.

But Gould’s service left him three years short of retirement, so he decided to back and finish. However, after all the appeals and waivers to get back in, it wasn’t just about the retirement.

“I miss the comradeship,” he said to Army Times. “I don’t miss the Army, I miss being on a team.”

Now Gould becomes one of the oldest soldiers to ever go back on duty. And he fully expects to give his wisdom and experience to younger soldiers. But there’s no getting around he’s entered an Army different than what he left even 10 years ago.

“For some of these kids, I’m older than their grandparents,” he told the Times. “I went through [Marine Corps boot camp] in 1978. It’s a whole different world.”