Aimpoint has won a contract to supply the Berlin Police with its CompM4 red dot sights.

According to a press release, the agreement calls for Der Polizeipräsident in Berlin—also known as the Berliner Polizei— to receive almost 3,800 CompM4 sights. The sights will be mounted on the Heckler & Koch MP5 carbine. Aimpoint won the contract in an open competition. Delivery will begin later this year. 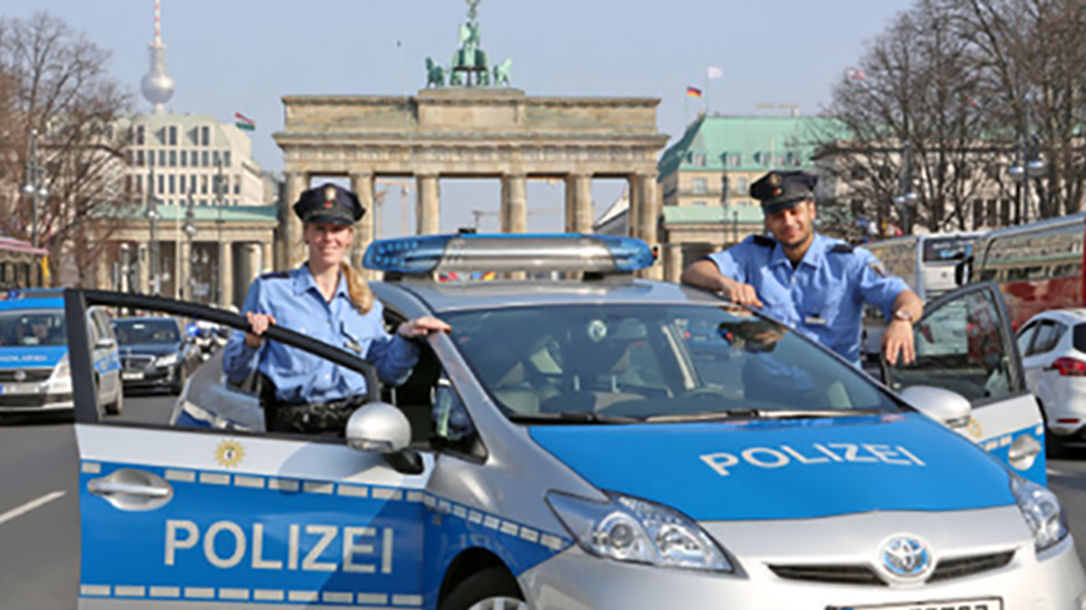 “We are proud that the Berlin Police has chosen the Aimpoint CompM4 in their development program,” Aimpoint president Lennart Ljungfelt said. “The CompM4 is a very much appreciated product by the operators for its reliability and ease of use. Therefore, we know that our new customer will be satisfied with its choice.”

The Berlin Police previously announced back in December that it had selected the Heckler & Koch SFP9 TR as its new service pistol, replacing the aging Sig Sauer P6. Under the terms of that contract, the Berlin Police will receive 24,000 pistols at a rate of 2,000 per month. The first shipment took place in January.

Many law enforcement and military orgs, particularly in NATO countries, use Aimpoint’s CompM4 sights. Touted as boosting individual soldier effectiveness, it operates on a single AA battery to provide a constant-on of up to 80,000 hours, or eight years. See a rundown of features for the CompM4 below.