Alpharetta Police chased and arrested a man driving a McLaren at speeds up to 155 mph in Georgia recently. The man initially flew past an officer in a 65-mph zone at 3 a.m., driving 105 mph. 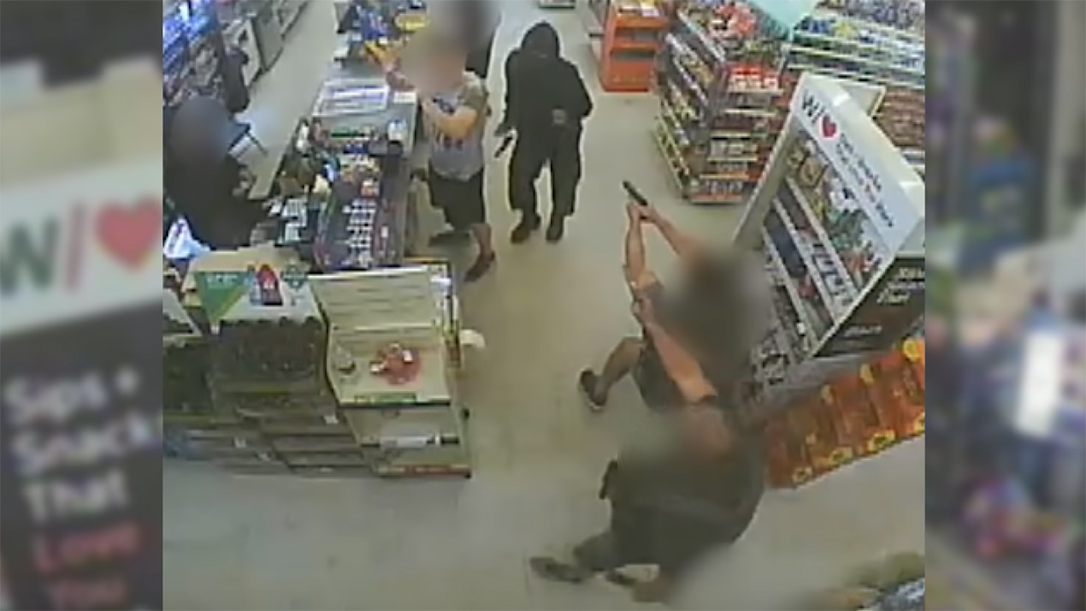 Recently released officer dash cam footage shows the chase, where the officer pushes her squad car to speeds of more than 140 mph. Footage shows both cars whip past light traffic as the officer attempts to catch up to the sports car.

The dispatch asks multiple times for the officer’s chase speed. She finally replies “In excess of a hundred.” The officer hit the lights and siren, following the suspect for quite some time before gaining any ground. All the while, the vehicle demonstrated signs of an intoxicated driver.

“The vehicle then continued to accelerate after I activated my emergency equipment,” the officer said in a report. “The vehicle was also changing lanes without using a turn signal and weaving in and out of the traffic that it was passing. I checked the vehicle’s speed again with my radar device and the device read 155 mph.”

Whether or not the driver even noticed the officer in pursuit is unclear. In many way, it appears he was just driving completely unaware. In fact, after the chase continued for some time, the driver, without warning, rapidly stopped and pulled over.