President Joe Biden spoke to Congress on Wednesday, speaking out for more gun control, among other topics. The president also called on Congress to pass policing reform. Biden pleaded for reform by the anniversary of George Floyd’s death at the hands of Minneapolis Police. The president failed to mention the other side of that same coin, illustrated by the officer-involved fatal shooting of Anthony Alvarez by Chicago Police on March 31. 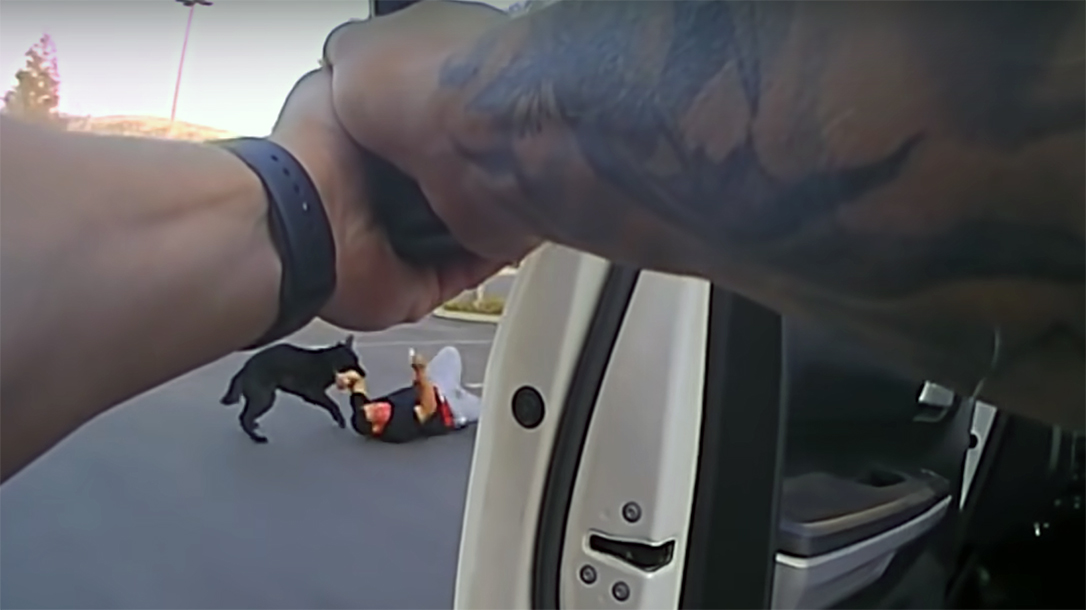 At the onset, it might sound like another malicious shooting by police. Media reports say police shot Alvarez in the back. Critics claimed Alvarez posed no threat to officers. However, recently released body cam footage clearly shows 22-year-old Alvarez ran from police. The suspect then presented a gun and refused to comply with officer demands. Despite the evidence, the suspect’s family wants justice against Chicago Police.

“We want justice and for the police to face us and give us answers,” Maria Alvarez, the suspect’s aunt, told the Chicago Sun Times. “We want to know what the officer was thinking when he shot him in the back.”

One might wager a guess the officer’s thoughts focused on the gun Alvarez had in possession. The officer commanded “Drop the Gun! Drop the Gun!” several times. But Alvarez continued to run away. Then five shots rang out. Footage shows a gun drop from Alvarez’s right hand during the shooting.

“Why are you shooting me?” Alvarez asks, lying on the ground.

“You had a gun,” the officer responds.

But now an attorney representing the family is on the offensive. Following a massive $27 million settlement to Floyd’s family, litigation of police shootings will likely continue to rise.

“Anthony’s family and the residents of Chicago deserve answers to all of these questions,” said a statement from family attorneys, reported Chicago Sun Times. Incredibly, the statement was issued jointly with Chicago Mayor Lori Lightfoot. “Today, a spokesperson for the Chicago Police Department stated that there is ‘nothing wrong’ with shooting someone from behind. The Alvarez family, and hopefully the investigating authorities, believes otherwise.”

Lightfoot then doubled down on refusing to back up her local police. She spoke out on the shooting, prior to the public release of body cam footage, reported the Chicago Sun Times.

But Fraternal Order of Police President John Catanzara quickly pointed out facts based on body cam footage. He praised the officer’s decision, showing the suspect gave the officer little choice.

“It’s a 100% good shooting,” Catanzara said, reported the Chicago Sun Times. “The offender was trying to turn to the left, you don’t wait until the guy turns all the way around and squares up to you until you shoot…. The officer actually even raises his left hand almost to his face, almost trying to block a bullet, it goes to the mindset of where the officer was.”

Police said Anthony Alvarez received two wounds during the shooting. He took one round to the right side of his back, exiting the upper right chest. Another round struck Alvarez in the right thigh, reported the Chicago Sun Times.