0
SHARES
36
VIEWS
Share on FacebookShare on Twitter
Sad news out of ARFCOM recently, as Juan Avila posted the news his brother, Edward, lost his battle with cancer. The Army veteran and ARFCOM founder became a pivotal figure in the firearms industry, a legacy that lives on with the seminal website and message board AR15.com. 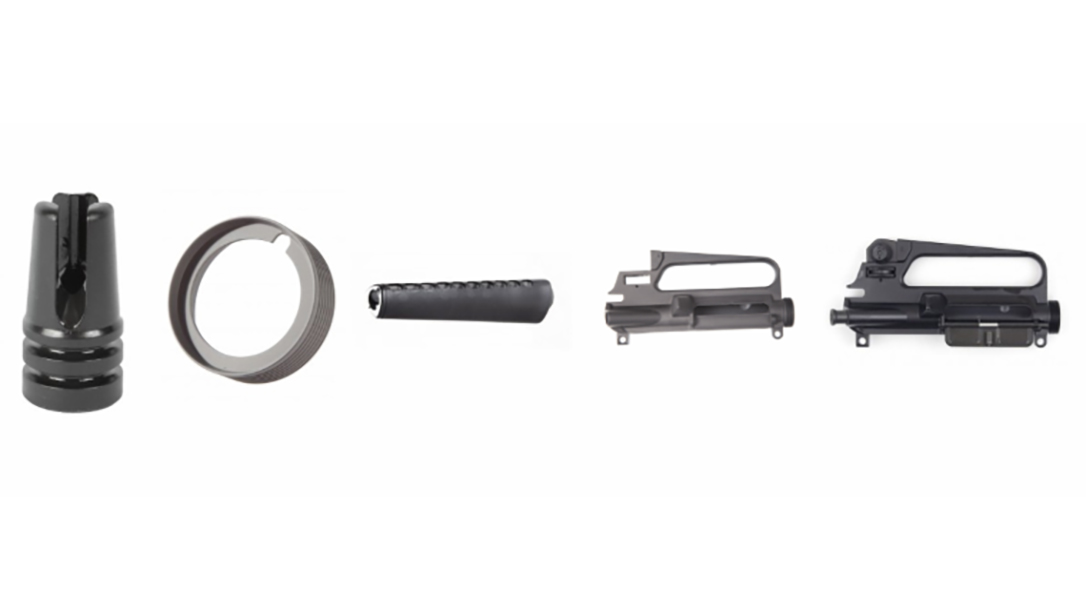 “Edward passed away today after a long battle with cancer,” wrote Juan Avila, Ed’s brother. “He fought until the end, sharing his story with the community (in the Team Forum) and hopefully inspiring hope in others. He was ever stoic, hones, and accepting of what life had put before him and he made the most of every moment he was able to cram into his last year. Even at the ned, he did not ask for anything, did not complain, did not give in. He went out on his own terms, fighting and stubborn to the last.”

As the founding member of ARFCOM, Avila leaves a unique, powerful mark upon the industry. ARFCOM began as a mere mailing list in 1996, after Ed left the military. It grew into one of the most powerful voices in the industry. It’s rise mirrored that of the black gun. The two will remain forever linked for those who followed all things AR.

“He had a passion for the AR platform, but there simply was no information online about it,” Juan wrote. “It was small back then, about 20 people for the long while, until internet usages and interest began to grow. The mail list quickly became 200+ people and needed a new approach. He enlisted my help and we moved it to a discussion forum format.”

The move helped trigger ARFCOM’s explosion in popularity. From build guns to emerging sports like 3-gun, users across the country turned to ARFCOM for info. It became, at least within the firearms community, a cultural phenomenon.

“It has since grown into an amazing community of folks, not just to talk and share firearm information, but to make friendships and look out for one another,” Juan wrote. “ARFCOM changed from a firearm site to a collection of patriots with a shared love of this country and what our founding fathers died for. His legacy will remain as long as we look out for one another, find the best in ourselves, and never give up on our rights.”

Born in 1971, Ed’s loss comes much too soon. Yet he continues to cast a long shadow. From signature rifles to the Pro-Am 3-gun event, to so many collaborations, ARFCOM influenced much in the firearms industry.

“Edward’s loss is a big one for the community. He was a huge source of knowledge, which he always loved to share.” Juan continued: “He was a passionate humanitarian and helped so many people because of this site. He was an incredible brother, one of my heroes, and my best friend, he was an amazing father, son, and loving husband. This world, which he leaves behind, will be less special without him in it.”

For those who knew Ed Avila, he will be sorely missed. May his legacy live on.