In addition to picking up satisfied customers in the civilian world, the Sig Sauer P320 continues to find favor in military and law enforcement circles. The Jacksonville Police Department in Jacksonville, Ark. just announced it is transitioning to the P320 as its new duty gun. 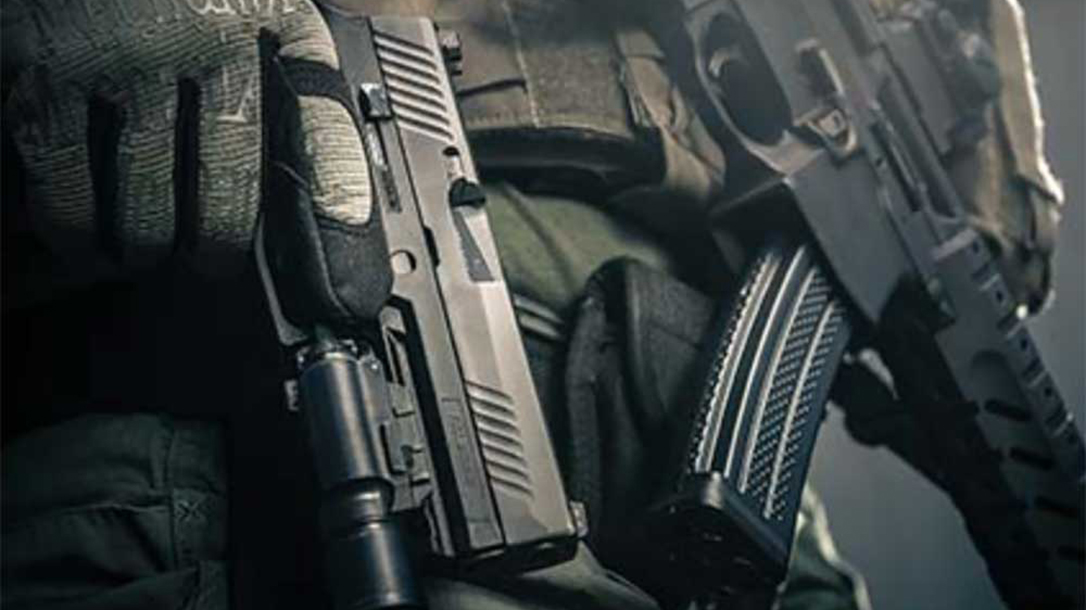 The Jacksonville Police Department consists of 56 sworn officers protecting nearly 30,000 citizens. The press release doesn’t indicate which gun was previously used by the department before switching to the P320. It does say, however, that the officers are already trained in use of the gun.

“We are extremely pleased with our decision to transition to the Sig Sauer P320 as our official duty firearm,” said Lt. Brett Hibbs of the Jacksonville Police Department’s Support Services Division. “All of our officers have completed the training and instruction process with the new pistol and we’ve found, overwhelmingly, that the P320 has made them more proficient shooters due to the ability for the officers to choose their preferred grip size, the smooth trigger, and ambidextrous controls.”

“We are honored that the Jacksonville Police Department has chosen the P320 as the official duty firearm to assist its complement of officers carry out their mission – to protect the property and lives of its citizens for a better Jacksonville,” said Tom Jankiewicz, Sig’s executive vice president for law enforcement sales. “Sig Sauer’s commitment to the entire law enforcement community is to provide them with superior firearms to protect and serve their communities, and the superiority of the P320 exemplifies this commitment.”

The striker-fired Sig Sauer P320 is available in full-size, carry, compact and subcompact variants. Touted for its modularity, it comes with a serialized trigger group. This makes it adaptable to multiple caliber, size and grip options. The gun is available in 9mm, .357 SIG, 40 S&W, and .45 ACP. In addition, it has a 3-point takedown with no trigger pull required for disassembly, as well as a striker safety, disconnect safety and optional manual safety.

The US Army, Marine Corps, Air Force and Coast Guard have all adopted the Sig P320. A number of police departments are also making the jump. In recent weeks, the Chicago Police Department added it to its list of approved duty pistols, and the Tampa Police Department announced a switch to the popular gun. In addition, the Bismarck PD in North Dakota recently signed on. It seems a safe bet that similar announcements are in the offing.