4
SHARES
38
VIEWS
Share on FacebookShare on Twitter
Wilson Combat recently announced it won a contract from the Arkansas State Police. The contract calls for Wilson Combat to provide an initial delivery of 375 WC-15 patrol carbines. The contract includes a future option for an additional 600 carbines. 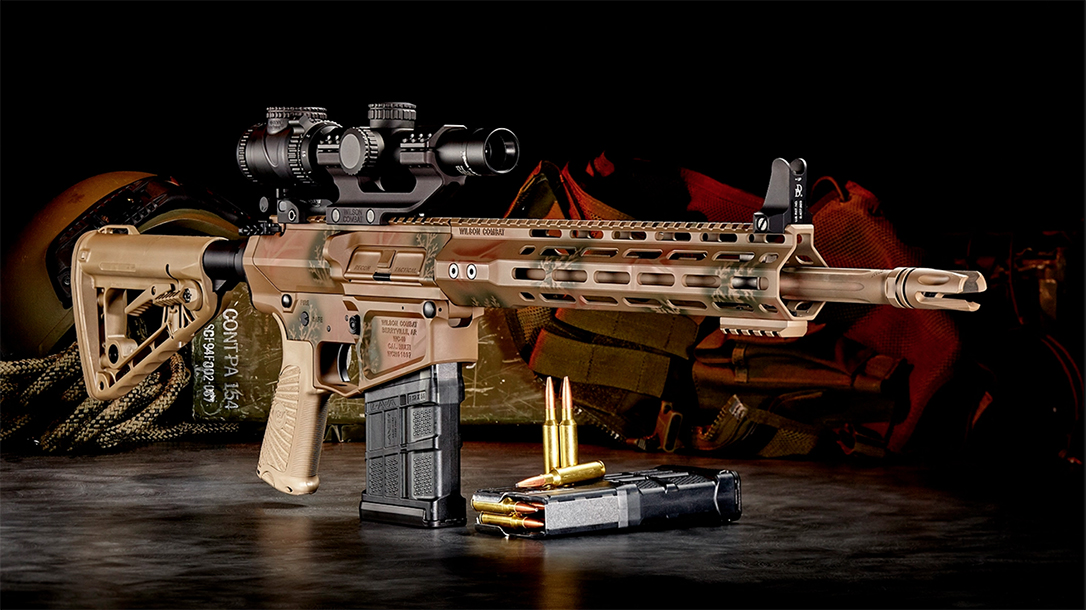 “All of us at Wilson Combat are extremely honored to be selected by the Arkansas State Police as their duty patrol carbine of choice,” said Bill Wilson, CEO, Wilson Combat. “We look forward to closely working with the department and supporting their important mission.”