Last year, United States Special Operations Command (USSOCOM) released a solicitation for its Advanced Sniper Rifle system to replace its currently used Precision Sniper Rifle. The rifle is to be adaptable to fire 7.62mm NATO, .300 Norma Magnum and .338 Norma Magnum. The Army and Marine Corps are also reportedly considering adopting the latter two rounds. Adding fuel to that fire, US Army Contracting Command has issued a sources sought notice for the delivery and manufacture of the following cartridges for “precision sniper applications”: 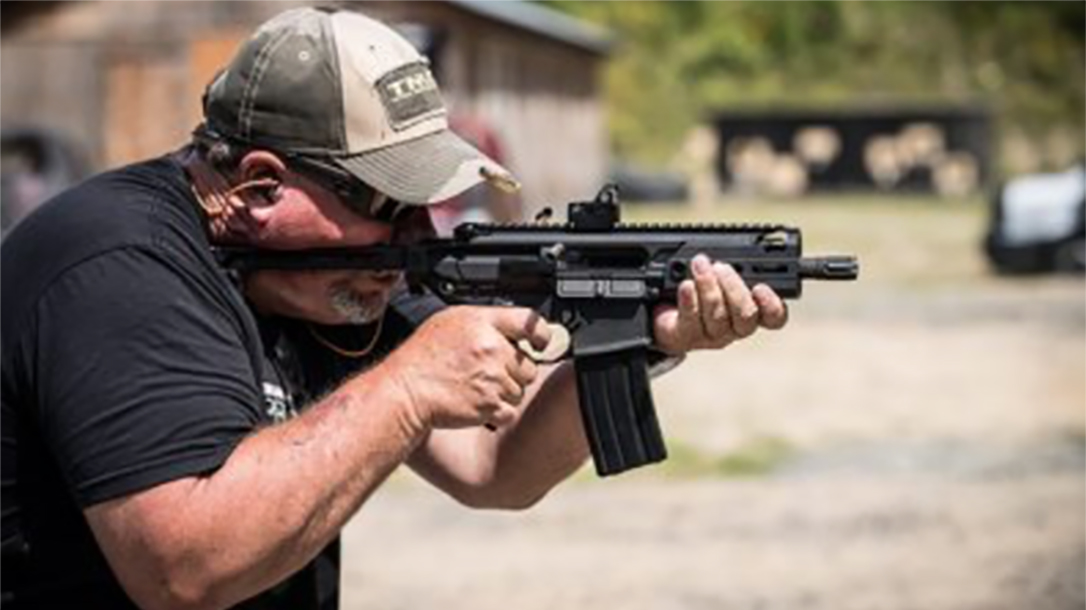 The FedBizOpps posting says the .338 NM AP and .300 NM Ball ammo will be made to “Government provided detailed specifications and accepted in Government specified test barrels.”

The winner of the award will be chosen in Q1 of FY20.

USSOCOM’s original solicitation for the Advanced Sniper Rifle provides a brief look at the desired specs:

ASR System specifics: The system must be adaptable to fire the 7.62mm NATO, .300NM, and .338NM cartridges. The system must have total system weight, less suppressor and with unloaded magazine, not to exceed 17lbs (T), 13lbs (O). Length with stock extended, less suppressor, not to exceed 50″(T), 40″(O), length for transport, by means of folding or collapsing shall be 40″ (T), 36″ (O). Accuracy shall be: