The Army Is Extending OSUT From 14 Weeks to 22 Weeks

After four decades, the U.S. Army has announced a major change to its one-station unit training (OSUT) for infantry soldiers: starting in 2019, the program is being extended from 14 weeks to 22 weeks. 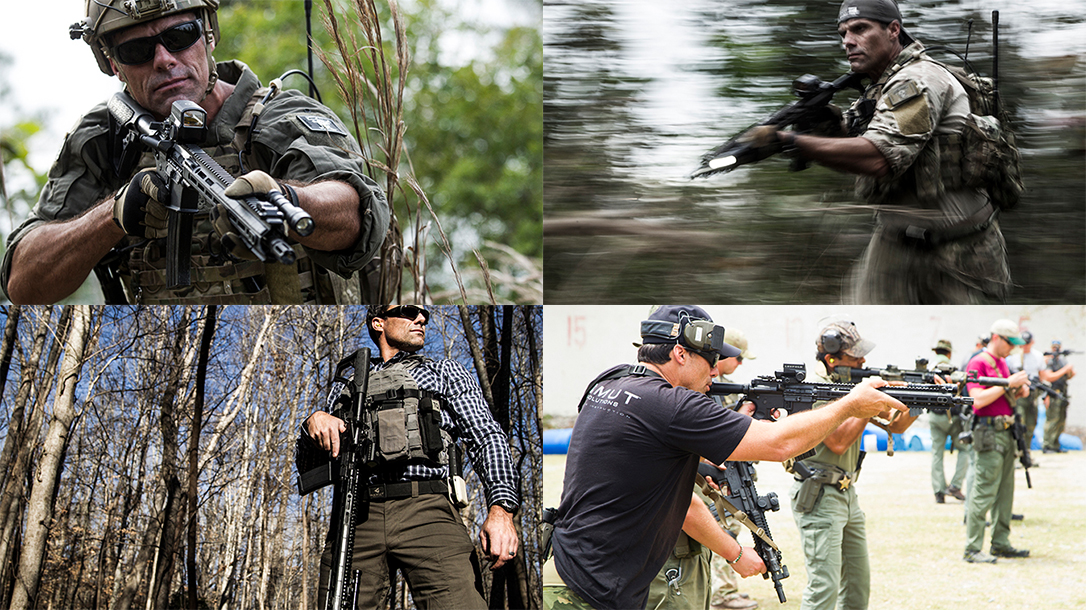 Under the new OSUT program, Soldiers will get more training with their M4 rifle and increased hands-on experience with the M240 machine gun and the M249 squad automatic weapon.

“So across all the Infantry weapons, they will get more bullets,” Hedrick said. “And they will also shoot more at night, rather than just doing a day familiarization fire.”

In addition to increased weapons training, Soldiers will receive more field training experience, including tactical training repetitions that focus more on squad formations during day and night operations, he said. The goal is to help trainees understand where they fall within a fire team or rifle squad and make them more proficient while operating in the field.

“We looked at land navigation and individual Soldier skills,” Hedrick said. “Under the new course, a Soldier will do an individual day and night land navigation course on their own. They will also do a basic combative certification. That improves the mental and physical toughness of Soldiers coming through the Infantry OSUT.”

Furthermore, a more significant emphasis on drill and ceremony has been built into the new curriculum.

“It is all about conditioning, following commands and working as a unit, so you will see an increasing level of discipline through drill and ceremony,” the commandant said. “We think this gets us to the objective of a more expert and proficient Soldier.”

As the news release notes, Army infantry soldiers were trained in a 14-week OSUT program for the past 44 years. Ten of those weeks were basic training, and an additional four were geared toward infantry-specific skills.

The service started thinking about changing OSUT after Defense Secretary James Mattis began to emphasize readiness and soldier lethality, Hedrick said. Army Vision, a recently published paper by Secretary of the Army Mark T. Esper and Chief of Staff of the Army Gen. Mark A. Milley, lets everyone know this is a top priority.

“Extending OSUT is about increasing our readiness and preparing for the future,” Sgt. Maj. of the Army Daniel A. Dailey said. “This pilot program is the first step toward achieving our vision of the Army of 2028. With more time to train on critical Infantry tasks, we’ll achieve greater lethality.”

A preliminary 21-week OSUT pilot program will kick off this month, with a graduation date scheduled for December. The new 22-week OSUT will begin in full in 2019 at some point between July and October.

Check out the video below for a closer look at forthcoming OSUT changes.