The previously unconfirmed reports of who exactly was in the running for the U.S. Army‘s Sub Compact Weapon program have now been confirmed, along with a few other details. 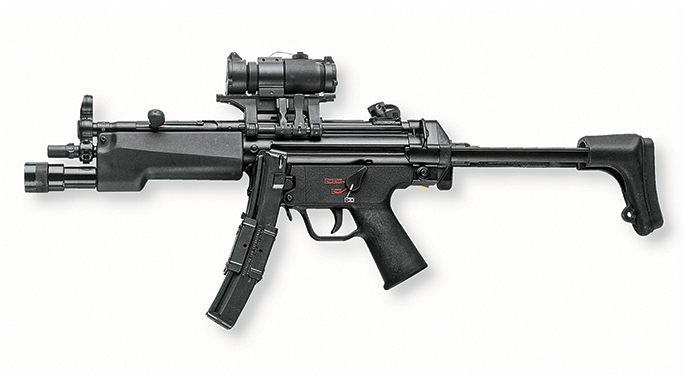 These companies will now deliver prototype Sub Compact Weapons, in addition to accessories and parts. More via the award notice:

The SCW systems will undergo the required Government testing and if successful, a follow-on production OTA or Federal Acquisition Regulation based contract award, may be made to one offeror for up to 350 SCW systems, which will include an option for additional quantities up to 1,000 SCW systems that may be exercised in quantities no greater than 350 SCW systems. The expected Prototype OTA duration is six months after award.