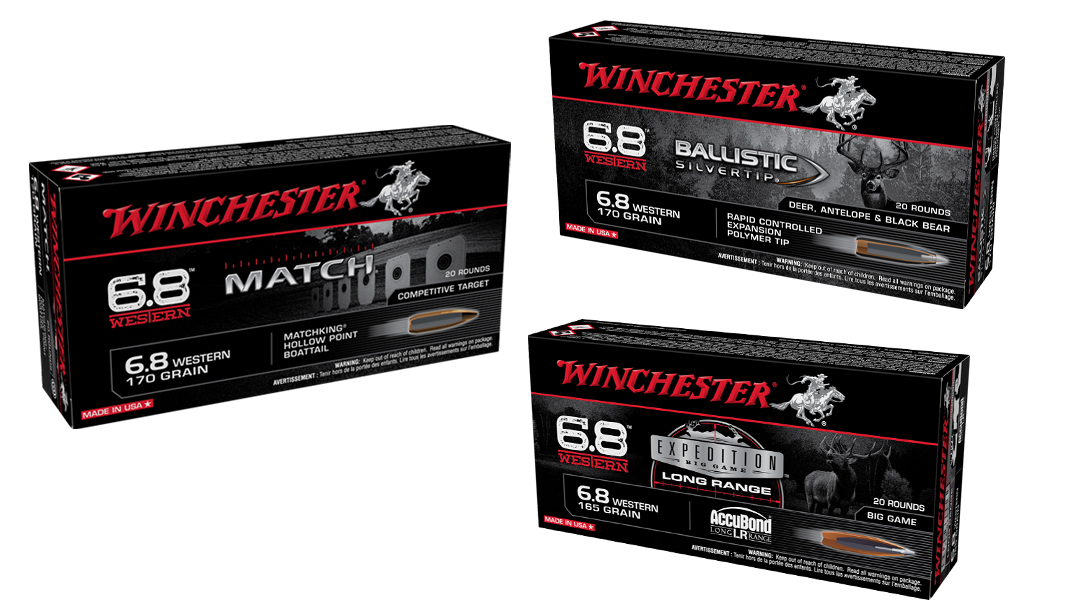 “Winchester has proven time and again that we can meet and exceed the exacting standards required by our military customers,” said Kevin Noonan, director of military programs and strategy. “The reason you see Winchester continue to win these contracts is because we are delivering quality, cost-effective products on time.”