The US Army’s XM25 ‘Punisher’ Program Is Officially Dead 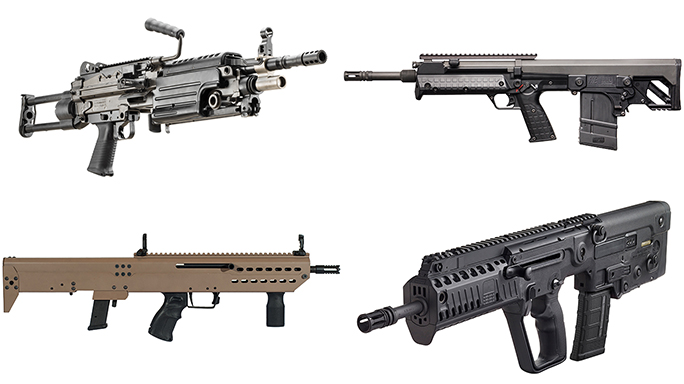 Developed by Orbital ATK and Heckler & Koch, the XM25 is a shoulder-fired weapon that fires 25mm grenade rounds. According to Military.com, it comes with a fire control system that enables the user to identify a target, determine its range via a laser rangefinder, and program the rounds to explode above or near the targets out to a distance of 600 meters. The selling point was that soldiers could use the weapon to target enemies from cover.

But, as Stars and Stripes reports, the XM25 started running into trouble when operational testing commenced in Afghanistan from 2010 to 2013. The system got mixed reviews from units, and testing was stopped completely after three soldiers sustained injuries during malfunctions. This, coupled with mounting cost schedule overruns—as well as an Inspector General report recommending the Army make a decision whether or not to cancel or proceed with the XM25—caused the Army to cancel its contract with Orbital ATK in 2017.

Orbital ATK subsequently filed a $27 million lawsuit against Heckler & Koch for failing to deliver 20 XM25 prototypes for testing. That lawsuit was settled for $7.5 million earlier this year.

Now, the Army has revealed that it has officially terminated the XM25 program. An official memorandum confirming the cancellation was signed on July 24. The service will retain the intellectual property rights and prototypes initially developed for testing. That move was made as part of a negotiated settlement with Orbital ATK.

“After cancelling the program last year, the Army has since received rights to the program’s research and development,” Army spokesman Lt. Col. Isaac Taylor said in a statement late last week. “This is in addition to the 20 existing XM25 systems — to include high explosive air-burst and target practice rounds — that the Army garnered as part of the negotiated settlement.”

The statement comes after a DoD Inspector General report issued in July which included the XM25 program in a list of over 1,500 cost-cutting recommendations.

Stars and Stripes says the Army could save around $970 million as a result of the termination of the XM25.