The Internet exploded Wednesday evening, especially in law enforcement circles. The topic: Atlanta Police Officers reportedly walked off the job across the city. Meanwhile, the Atlanta Police Department downplayed the severity of officers not reporting to work. 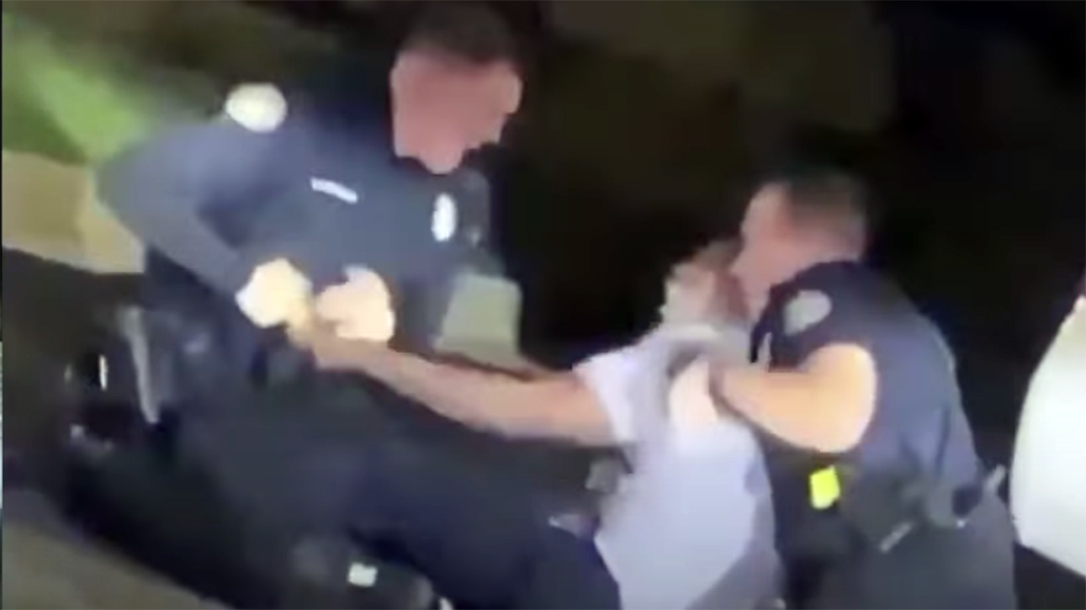 The news comes on the heels of the arrest and 11 charges filed against Officer Garrett Rolfe following the shooting of Rayshard Brooks.

Charges against Rolfe include felony murder and five counts of aggravated assault. Rolfe also faces four counts of violation of oath of office and one count of criminal damage to property, according to cnn.com. FOX News, in the video above, alleged that some officers stopped showing up for work after seeing the charges.

Fulton County District Attorney Paul Howard announced the charges during a Wednesday morning press conference. However, following that announcement, the Georgia Bureau of Investigation, tasked with investigating the shooting, issued its own statement:

“We are in the process of conducting this investigation. Although we have made significant progress in the case, we have not completed our work.

“The GBI was not aware of today’s press conference before it was conducted,” the release added. “We were not consulted on the charges filed by the District Attorney.”

One officer (name withheld) responded on Facebook: “For the sake of fickle masses now the elected prosecutors have turned against us. Word is my bothers and sisters of APD have walked out.”

However, Wednesday evening, the Atlanta Police Department Tweeted a statement of its own. “Earlier suggestions that multiple officers from each zone had walked off the job were inaccurate. The department is experiencing a higher than usual number of call outs with the incoming shift. We have enough resources to maintain operations & remain able to respond to incidents.”

But even Atlanta Mayor Keisha Lance Bottoms told CNN she expected officers to honor their commitment, which suggests Atlanta PD downplayed the reality of the situation. “There’s a lot happening in our cities and our police officers are receiving the brunt of it, quite frankly,” … and “we expect that our officers will keep their commitment to our communities.”

This remains a developing story. We’ll have more news as it becomes available.