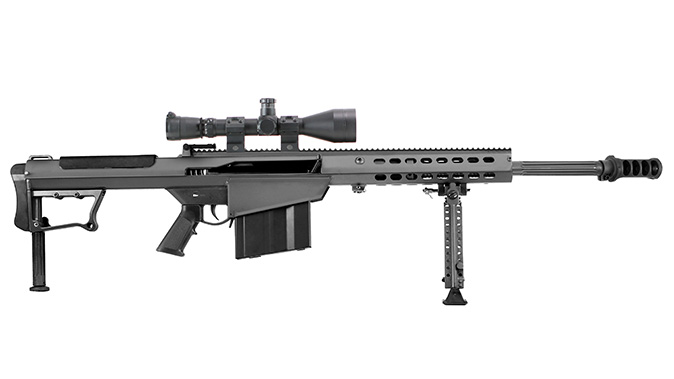 Firstly, Barrett now claims a five-year, indefinite-delivery/indefinite-quantity, firm-fixed-price contract worth an estimated $49,936,300, according to a DoD report.

“The United States Department of Defense announced today that Barrett has been selected to provide their MRAD as the US Special Operations Command Advanced Sniper Rifle system, designated as Mk21,” Barrett announced in a post on Facebook. “This marks the first time in history that a father and son have had rifle designs adopted by the US military: Ronnie Barrett with M107 and Chris Barrett with Mk21.”

In April, 2017, Tactical-Life reported that USSOCOM had issued a notice for a new advanced sniper rifle and was considering going to a 6.5mm round. “The solicitation was posted on the Federal Business Opportunities website under ‘full and open competition’ and six proposals were received,” DoD reported. Above all, Barrett emerged victorious in a competition that stands poised to drive precision marksmanship and sniping programs in the U.S. military for years to come.