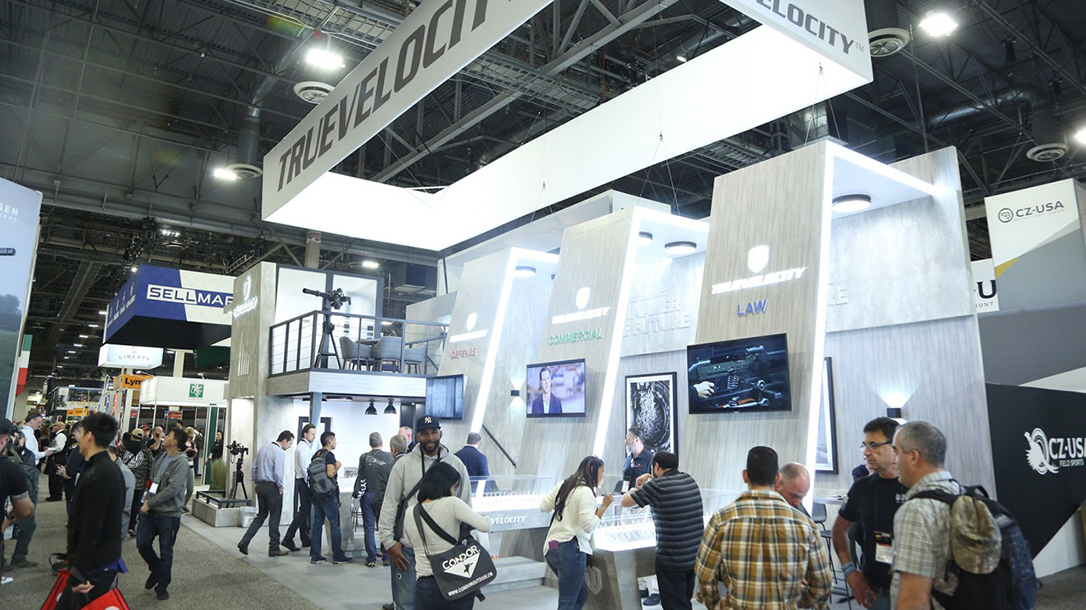 SHOT Show 2021 Canceled Amid Rising COVID-19 Cases in US

The list of companies affected by this is extensive. Beretta Holding Group includes these brands: Beretta U.S.A., Benelli U.S.A, Burris, and Steiner eOptics. Obviously, this will preclude their attendance at SHOT Show, the largest firearms industry trade show. Additionally, this would prevent their attendance at the 50th Anniversary Safari Club International show, which immediately follows SHOT.

Beretta Holding Group remains committed to the mission of the National Shooting Sports Foundation (NSSF). In a demonstration of that commitment, they already renewed their booths for 2023’s SHOT Show.

Beretta joins SIG SAUER as another large brand pulling out of the 2022 SHOT Show. According to Beretta, “This decision was made because of near-term staffing challenges and concerns about the ability to prevent contagion in enclosed, crowded spaces.”

Beretta’s withdrawal could trigger a domino effect with tertiary brands pulling out of the show. However, it’s also possible that smaller brands will seize this opportunity to exhibit on a grander scale than before. The 2022 SHOT Show runs from January 18th through the 21st in Las Vegas, NV.