6
SHARES
1.8k
VIEWS
Share on FacebookShare on Twitter
U.S. Customs and Border Protection just announced it awarded a contract to Glock to produce the next CBP standard-issue duty handgun. Additionally, the $85 million contract goes for more than 10 years. Further, it gives other DHS law enforcement components the option to purchase duty handguns through the contract. 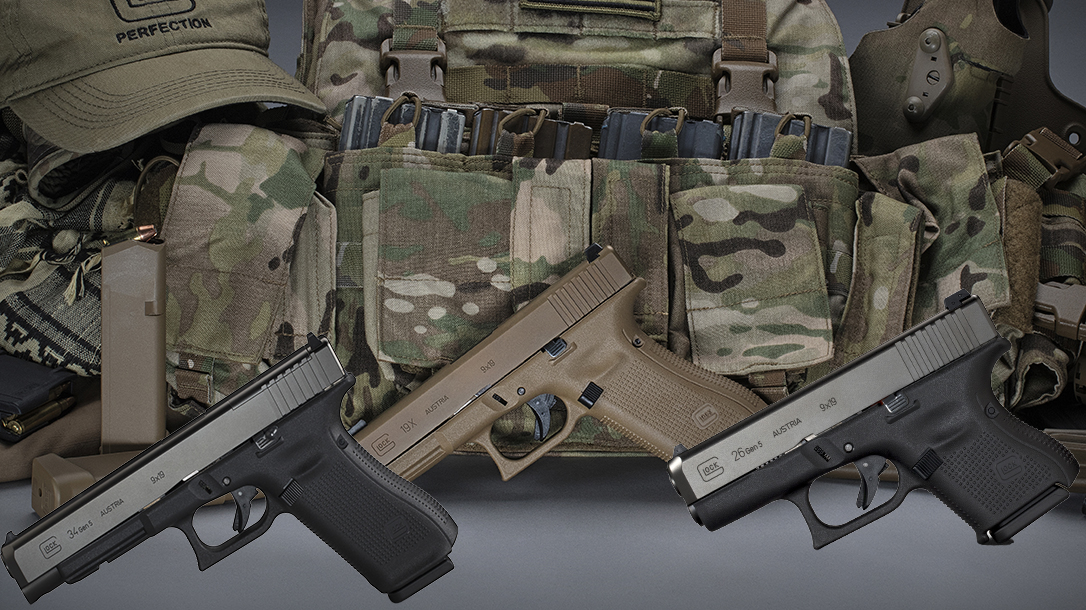 A source close to CBP told Tactical Life that “based on the description, they picked the MOS Gen5 Glock in 9mm (models G19, G26 and G47). Tactical Life has since confirmed those models. The duty handgun for all uniformed personnel will be the G19 and/or the G47.

Our source stated further that CBP “is 45,000 agents, so that should make it the second-largest agency in the U.S. to carry Glock (NYPD is No. 1).”

Currently, CBP agents carry HK P2000 handguns chambered in .40 S&W. Prior to the HK, agents fielded Beretta 96D Brigadier pistols in .40 S&W, according to our source.

The solicitation process included independent performance testing by the National Institute of Justice laboratories. Also, the process included direct input from more than 16,000 CBP law enforcement personnel and extensive field evaluations. CBP intends to transition all current law enforcement form .40 S&W to 9mm pistols by the end of Fiscal Year 2021, according to DHS.

The fifth generation of Glock pistols includes the addition of modular optic-ready platforms. Further, the line initially launched with the Glock 17 and 19 Gen 5 MOS pistols.

Glock Gen 5 models are precision-machined to provide a mounting system for all popular optic sights. Additionally, with multiple adapter plates, you can quickly and easily mount electronic sights to the rear of the slide. The Gen 5 MOS family of pistols also feature front serrations for easier and quicker manipulations. Further, this includes the addition of front serrations on the G34 Gen 5 MOS.