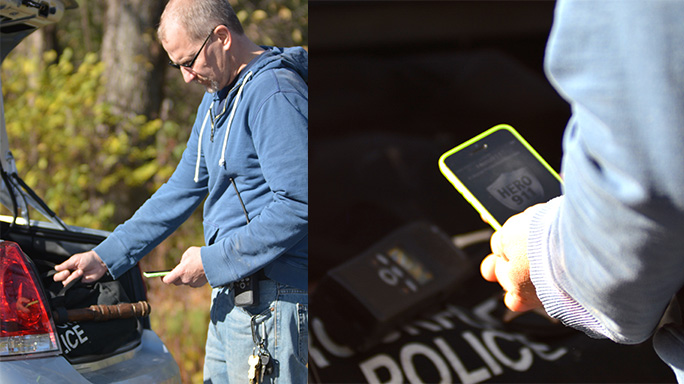 The school resource officer retired shortly after the shooting. However, Sheriff Gregory Tony fired Peterson recently, a move that could take away Peterson’s retirement pay. More pressing, Peterson faces charges that mirror national sentiment that the officer neglected his duties. President Donald Trump called Peterson a coward in the immediate aftermath. In the recent arrest warrant affidavit, it claims “the gunman fired approximately 75 times after Peterson arrived,” according to cnn.com.

“Peterson failed in his duty to protect lives that day, standing behind a cement pillar for 48 minutes while students and teachers were slaughtered,” said Ryan Petty, Alaina Petty’s father, according to cnn.com. “After a year of in-depth investigation, I am pleased that the (state authorities) have brought formal charges against former deputy Scot Peterson.”

However, Jim Glennon offers words of caution as most of the country grabs for pitchforks. Glennon, owner and lead instructor for Calibre Press, retired as a lieutenant after 29 years of service. So it’s safe to say he has skin in the game. His article, “The Scapegoat of Broward County?“, offers a thought-provoking analysis of the latest developments.

The Scapegoat of Broward County?

“I’m not writing this article to condemn or defend the former deputy,” Glennon wrote. “But to address two things that I address regularly: 1) the disturbing desire to find singular reasons for complicated criminal events and 2) the default to place blame on the police.”

In no way does it seem that Glennon offers apologies or a defense of Peterson’s lack of action. Instead, the article warns that we don’t have all the facts of the story, regardless of the officer’s actions. But more to his point, Glennon shines light on a troubling recurrence when tragedy strikes. Everyone looks for someone to blame.

“Fingers started pointing and quite frankly, some of the most biased and witless people in the country were given platforms so they could spew unsubstantiated nonsense acting as though they had some special insight as well as solutions. 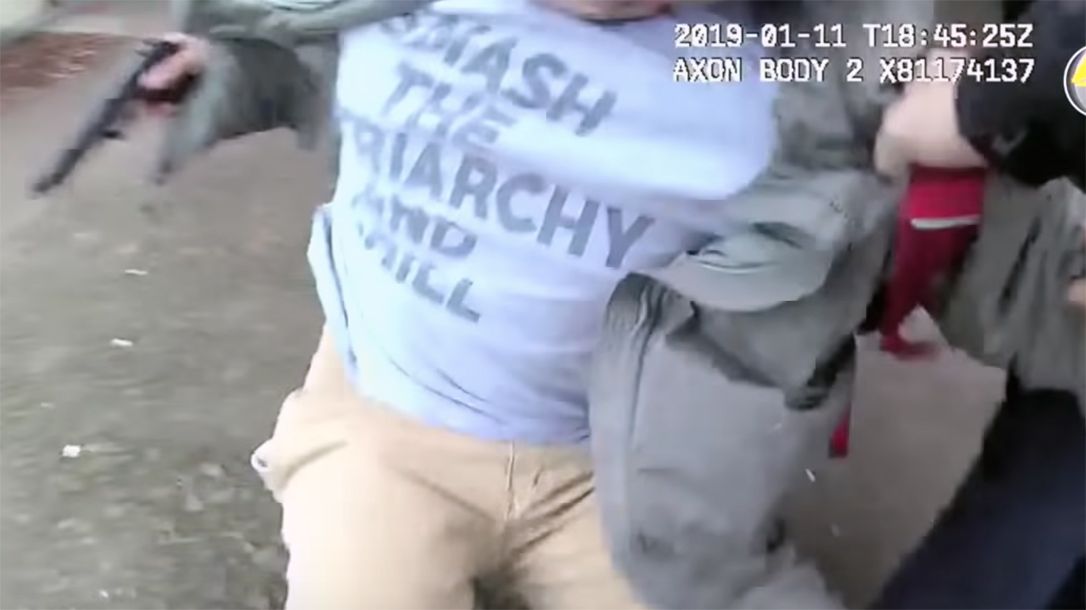 The article goes on to examine all the points of failure in what has become a high-visibility active shooter incident. Now one that has what will likely be a high-profile court case as well. Considering the potential implications for law enforcement going forward, in terms of legal precedent, a lot might just weigh in the balance.

Most consider Peterson a coward. But for all of us in the 2nd Amendment community, we know there are far more mitigating factors in play that make school shooting a continuing reality. Gun free zones, inadequate training, lack of resources and more should be all be examined as thoroughly as one man’s tragic inability to act.