by Tactical Life
in Guns, News
0

Straight-pull bolt action rifles aren’t new, but the Bushmaster BA30 is. New for 2022, this AR10 style rifle offers either 7.62 NATO or 6.5 Creedmore chamberings, and has a clever feature: the bolt handle is reversible. 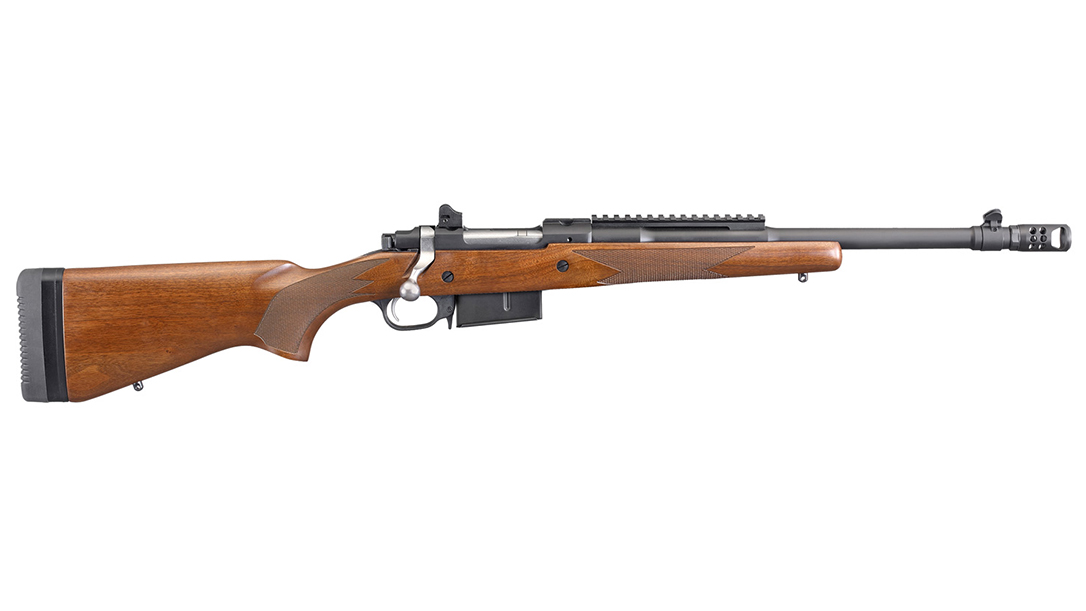 Ruger Scout Rifle: Testing the Rifle in the Interesting .450 Bushmaster

From the press release, the new BA30 takes many of its design cues from the Bushmaster XM-10 series of .308 Winchester battle rifles. In fact, it shares a barrel with the XM-10, as well as other parts. Flash hiders, grips, and magazines will all interchange between the semi-automatic and bolt action platforms.

The clever feature on the new rifle is the ambidextrous straight-pull bolt. Some shooters prefer to keep their firing hand on the pistol grip at all times. Those shooters can set the bolt handle on the left side of the weapon. If you prefer a more traditional bolt pull, set the handle on the right side of the rifle so it’s in a familiar place.

For more on the new rifle, check out the official website. The BA30’s MSRP is set at an affordable $1,8000. An interesting note, in their press release announcing this new rifle, Bushmaster also mentioned that they’re working on bringing the Bushmaster ACR back to life.