Camel Corps: That Time the US Military Opted for Camels Over Horses

0
SHARES
31
VIEWS
Share on FacebookShare on Twitter
This article  on the U.S. military’s Camel Corps is from the Summer 2020 issue of Guns of the Old West magazine. Grab digital or physical copies at OutdoorGroupStore.com. 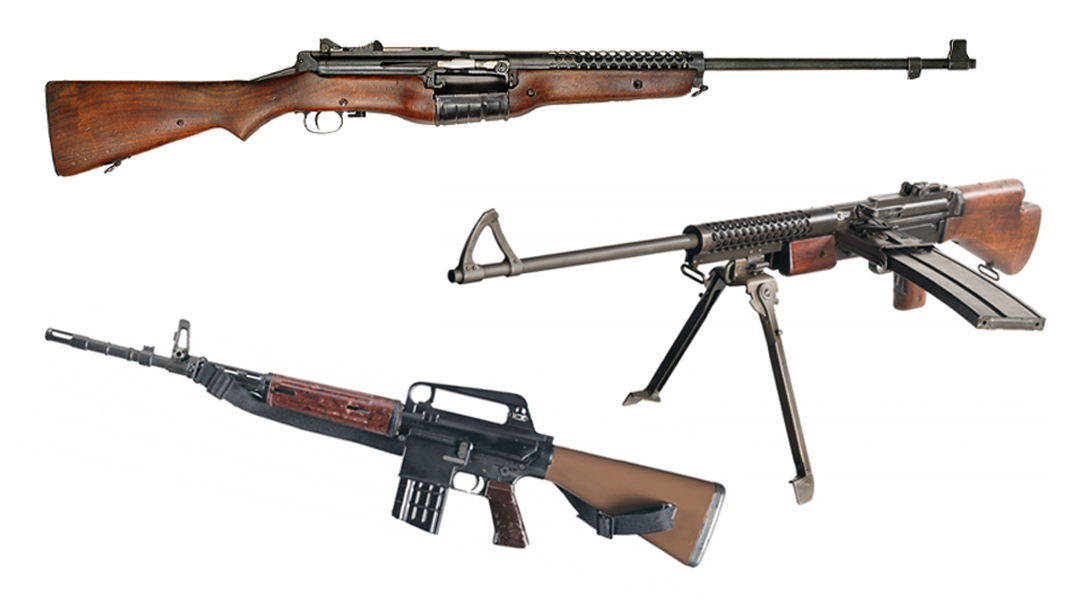 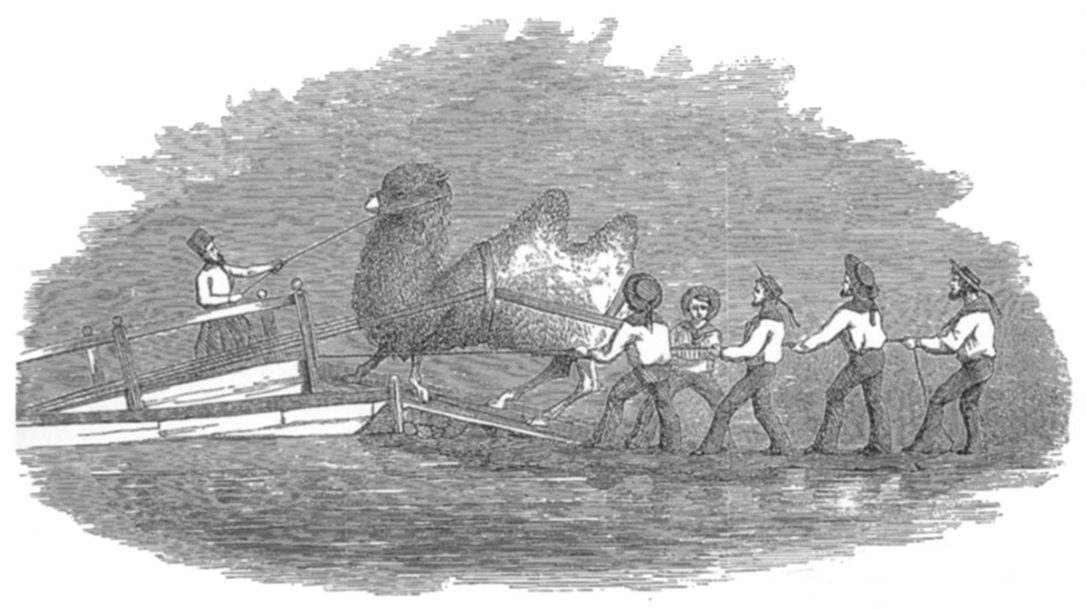