Well you know the old saying, records are made to be broken. Berger Bullets just announced Charles Greer as the latest world record holder in shooting. Not messing around, Greer set two new marks for 1,000-yard benchrest shooting, for both score and group size. 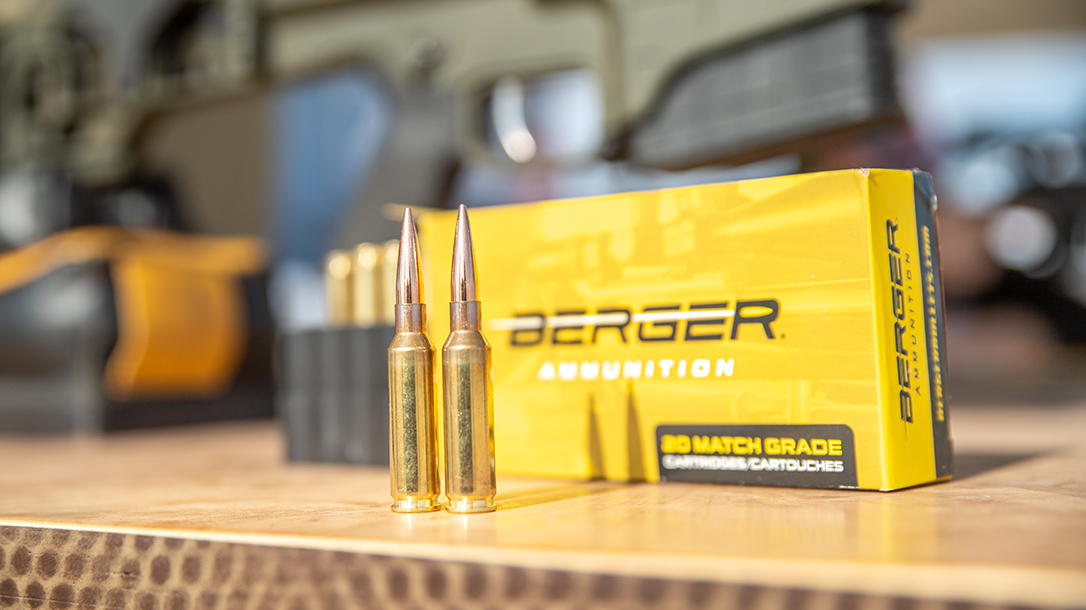 “I’ve used Berger Bullets in my 30 caliber target rifles exclusively and very successfully since 2008,” Greer said. “I set four other 1,000-yard world records, two of which are still standing, shooting Berger .30-caliber 210-Grain VLD Target bullets. Currently, I use only the 220 Grain Long Range Hybrid Target bullets. It’s a bullet without a ballistic equal in its weight class. Berger’s are the best!”

2021 continues its record-setting ways. Robert Brantley made a 2.4-mile shot in May. Then last month, a pair of brothers hit clay pigeons out to 180 yards. Now Berger Bullets gets into the mix with a perfect match score. For even more info, please visit bergerbullets.com.