U.S. Coast Guardsmen conducted a daring raid recently, braving high seas to jump onto a speeding Narco submarine. The drug interdiction mission lead to the seizure of more than 16,000 pounds of cocaine. 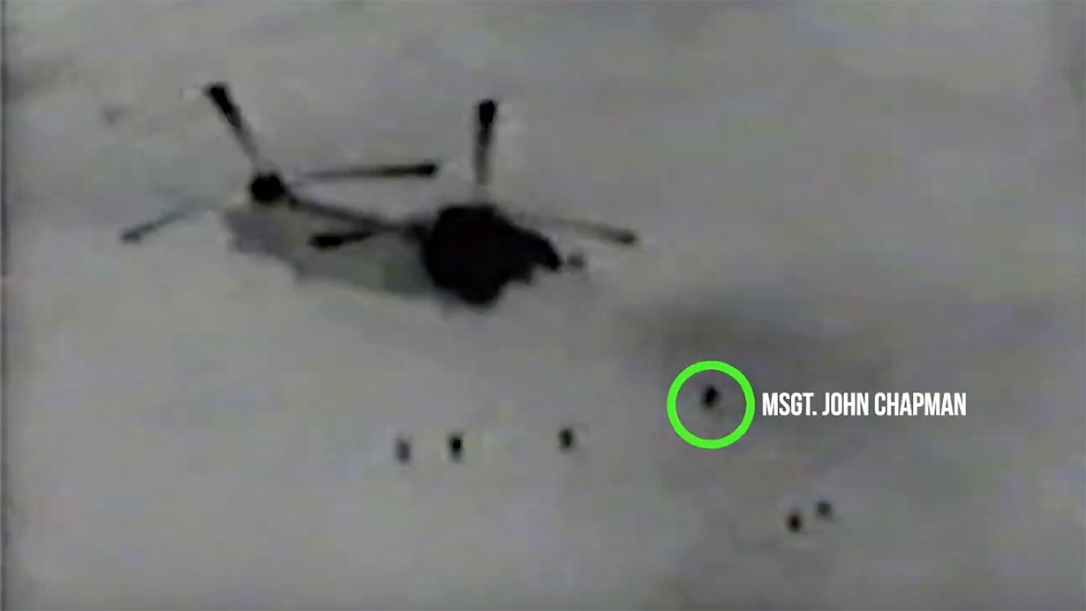 Body camera footage shows a wild, precarious pursuit. The Narco submarine highlighted a series of 14 drug interdiction missions off Central and South America. The total haul of seizures swelled to more than 39,000 pounds of cocaine and 933 pounds of marijuana. The combined street value of the drugs reached an estimated $569 million.

“The narcotics were seized in 14 U.S. Coast Guard busts off Central and South America, including this harrowing interdiction of a self-propelled semi-submersible vessel carrying over 16,000 pounds of cocaine,” said a Coast Guard post on Facebook. “We disrupt the cocaine profits drug cartels use to diversify and fund other illicit activities like trafficking opioids and methamphetamines, and we do it at sea where they are most vulnerable.”

Vice President Mike Pence attended a ceremony July 11 at Naval Air Station North Island, near San Diego. The ceremony honored the crew of Coast Guard cutter Munro as it offloaded approximately 20 tons of cocaine seized by three cutters between May and July, according to a U.S. Coast Guard report.

“I came here today on behalf of your commander in chief and the American people to say thank you for a job well done,” Pence told the crew, as reported by navytimes.com. “And welcome home.”

Numerous U.S. agencies, including the Departments of Defense, Justice and Homeland Security, cooperated in the mission. Meanwhile, the Coast Guard increased its presence in the Eastern Pacific Ocean and Caribbean Basin, which are known drug transit zones, according to the Coast Guard. U.S. Coast Guard personnel led each interdiction, including boarding of the vessels.