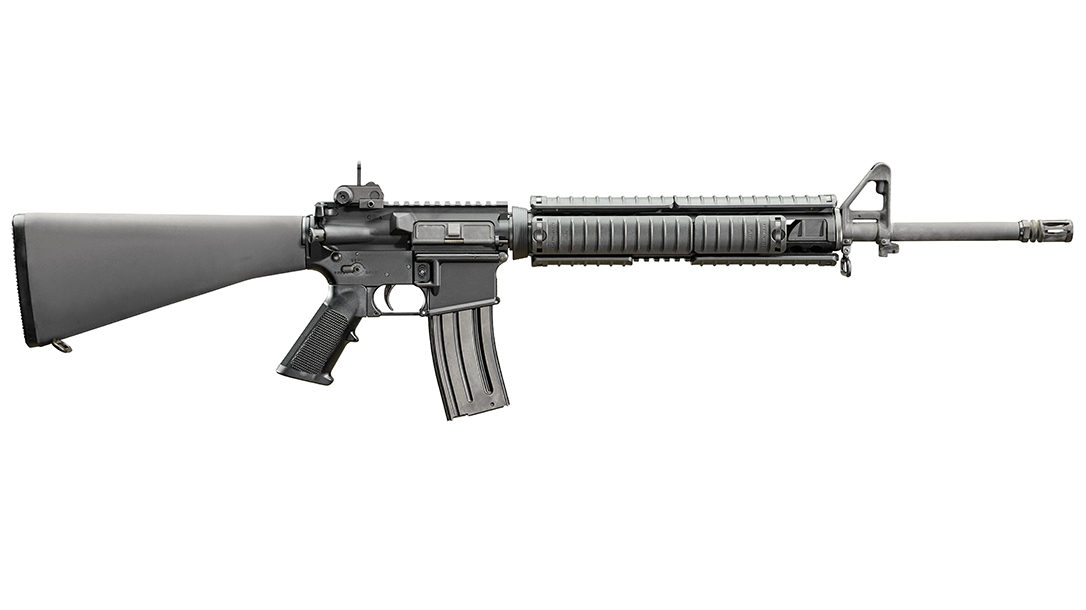 The news broke last week from multiple sources. It proved what industry insiders have said all along: That it was a matter of fulfilling contracts. Quite simply, rifle sales sunk in a saturated market. So Colt focused on military sales.

“There have been numerous articles recently published about Colt’s participation in the commercial rifle market,” Colt President and CEO Dennis Veilleux said last year. “Some of these articles have incorrectly stated or implied that Colt is not committed to the consumer market. We want to assure you that Colt is committed to the Second Amendment, highly values its customers and continues to manufacture the world’s finest quality firearms for the consumer market.

Well, the future is evidently now, with Colt sending AR-15s back to the civilian market. Any why not, gun sales continue to skyrocket, setting records month after month. It’s a good time to send any type of firearm toward civilian sales. For more information, visit colt.com.